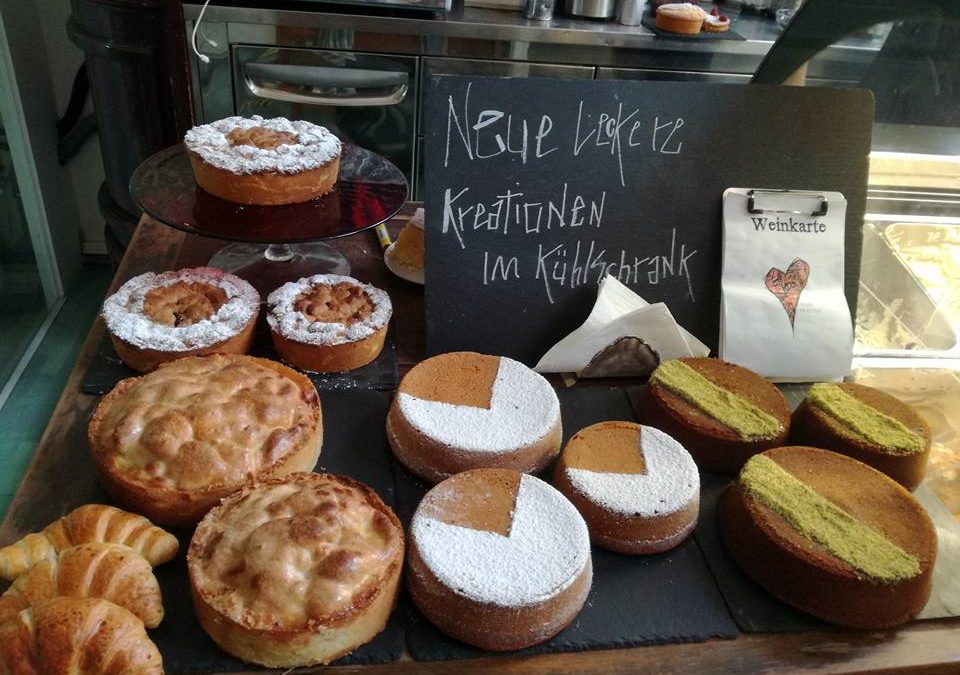 Italian ice-cream parlor that has a real heart of glass, through which people can see the creation of fresh ice creams and selected products. You can also taste a selection of the best Italian hams, salami and cheeses.

When the love for good ice cream and David Bowie meet, success is just around the corner. This is exactly what happened when this idea struck Angelika Karswalder and Guido Dorigo, the owners of Mitte ice cream shop “Cuore di Vetro”.

Some of the ice cream flavours of this peculiar shop directly address to some of the masterpieces of the Duke, who composed some of his most famous songs precisely in Berlin. “Black Star” is a hazelnut and chocolate ganache ice cream, covered in a tasty cream obtained from Cuban cigars – one might call it a remarkable tribute to the last album published by Bowie in January 2016. “White Duke”, one of Bowie’s many nicknames, is the name given to the peach and almond flavour.

Both musicians, Angelika and Guido, moved to Berlin in 2011. At first, they spent some time looking for a record label to promote their music. However, in 2013, they decided to open an ice cream shop in Mitte, which they named after their favourite movie “Herz aus Glas” (Heart of glass), directed by Werner Hernzog. A very appropriate name one could say, since the shop’s laboratory is exactly in the middle of the shop, separated from the rest only by a glass window. From then onwards, the shop has had a great success and is therefore open both in Summer and Winter. Although the specialty of the house is a Bronte pistachio ice cream, there always are many remarkable flavours dedicated to great musicians, such as David Bowie.

Music in the first place

Music obviously plays a very important role in Angelika and Guido’s lives. In fact, it’s no coincidence that Blixa Bargeld, lead singer of the German industrial band Einsturzende Neubauten, has declared that the best ice cream in Berlin is the one that can be enjoyed at Cuore di Vetro. This shop indeed appears to be a must, not only for ice cream lovers but also – and especially – for music lovers.