7 curiosities and the history of one of the best traditions in the world: the street food 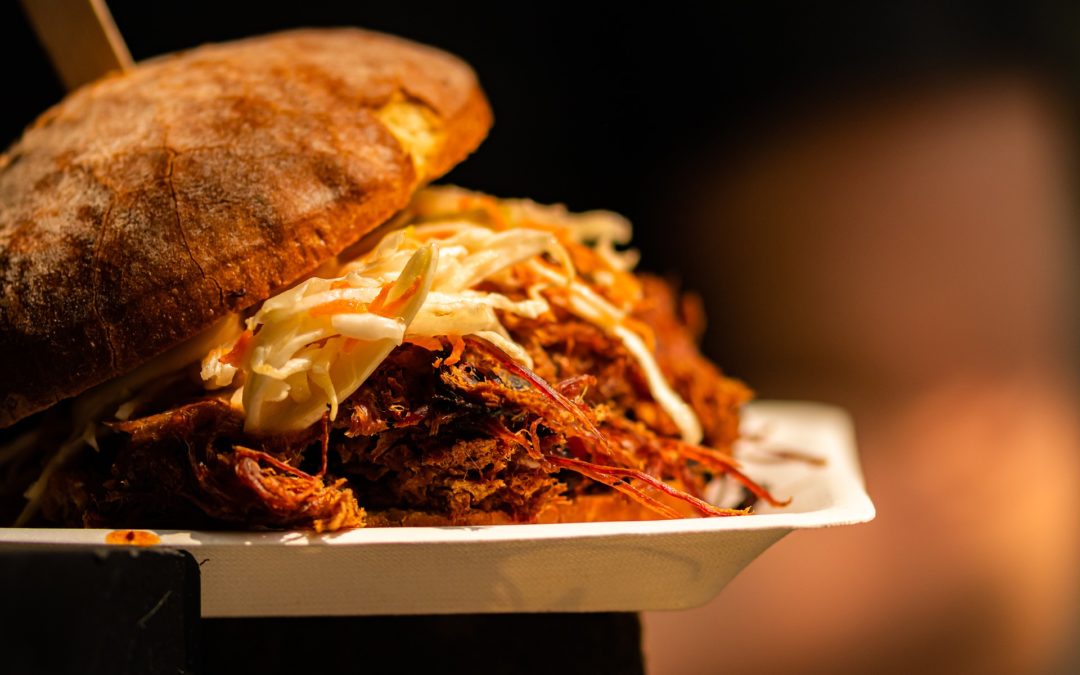 The most ancient street food dates back to the human origins, about ten thousand years ago. Greeks still described the Egyptian custom of eating and selling fried fish in the city’s streets. This was a tradition that took place in Alessandria’s harbour. Greek people then adopted the same habit and even Romans proposed it in other variants. Inside the Ercolano and Pompei’s archaeological site, there have been discovered well-preserved ruins of “thermopolia”, a Latin word which indicates small cabins where the food was sold. It was a sort of “little kitchen” on the street where you could find any kind of food, but mostly spelt’s soup, fava beans and chickling. These were energising foods for body, mind and spirit.

From Middle Ages to modernism, some examples about the birth of street food

The street food evolves along with our civilization through the years, without leaving traces considering his close relationship with people. In the medieval cities, food was cooked in the narrow streets near slams. However, as often happens, it’s in poverty that human’s abilities lay the foundations of an entire gastronomic culture.

“Pâstés” were born in Paris, a pasta shell with meat or vegetables sold in cheap shops. Boys and porters can thus feed themselves while working, without the need of cutlery.

Fish and chips was a British invention, sold on the streets and wrapped in a sheet of newspaper, an invention made by Sephardic Jewish refugees fleeing persecution between the end of the fifteenth and the beginning of the seventeenth century. Their custom of fried “takeaway” fish is just the same as the one made by Egyptians of Alexandria, extended to all of North Africa and to the Moorish Spain of El Andalus.

In Croatia you can find “Cevapcici” , grilled sausages without skin obtained mixing minced beef and pig meat served along with a lot of garlic, pita bread, onion and then cut into small cubes with “avjar” a compote made with red peppers and aubergine or the classic yogurt. This combination leaves you speechless.

India has the delicious “Kati roll“: it’s a sort of lamb kebab with stamb onions, peppers and spices. The bread, called “paratha” egg brushed and then grilled. The tastiest one is sold in Calcutta, where in the afternoon workers flock into the city searching food. Kati roll slightly reminds the Mexican wrap, but its taste is truly Indian.

Last but not at least there’s a traditional street food born in Peru. Have you ever heard about “Cheviche de corvina“? Well, it’s composed by a delectable Pacific fish, marinated with lime juice, onion, chili pepper and garlic. The perfect match is with sweet potatoes, corn cobs and, obviously, a fresh lager beer. Cheviche has many versions: in Ecuador the watery one with tomatoes and popcorn is common, while in Peru they use shark meat whereas in Amazonia they bake the river sea bream. This dish is imitated all around the world, but the Peruvian variant is unbeatable.

The street food has a big misunderstanding: since It was originally considered poor and a primary need to cheaply feed the population, It has always been considered of little importance. Instead, nowadays with the presence of globalization, it is often considered the last bastion of the tradition and the identity of a territory. Just think about the bread with spleen or the classic Florentine “Lampredotto”. Street food: anecdotes and curiosities that you probably don’t know yet!

Every tradition has its stories and the street food is no exception. Let’s discover together some of these funny curiosities.
– The most consumed street food is tacos
– The city which has the greatest street food tradition is Bangkok
– The biggest hot dog on the market weighs 3,18 kilos
– The bigger fish and chips piece weighs about 47,75 kilos
– The longest burritos was prepared in 2010 in La Paz and was long 2,4 kilometres with 5799 kilos of fish, onions, chily peppers and beans
– In Italy the most appreciated street food is, guess what, pizza!
– The most strange dish for a street food is full of fried insects