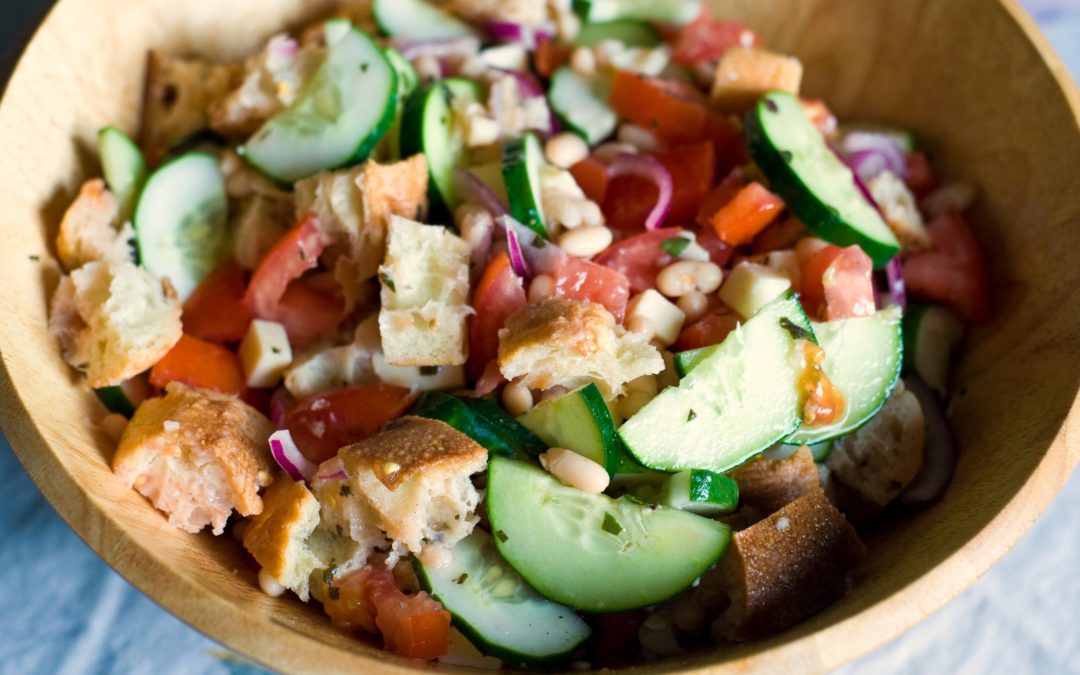 The call for a plant based diet

At the Golden Globes 2020 was served a 100% plant-based dinner, an earth-friendly choice perfectly aligned with the diet trends, and a raising “well-eating” awareness. It is the first major awards show to go vegan, a brilliant decision in our time of climate crisis and food overproduction. Most people don’t know that typical Italian kitchen is as earth-friendly as possible, being mainly vegetarian or plant based. Aubergine parmigiana, pasta with pesto, caponata, pizza margherita, saffron risotto, cannelloni with ricotta and spinach. These are a few examples of Italian famous dishes, and vegetarian with a possible vegan adjustment.

The importance of veggies

Vegetables and cereals have been the base of the Mediterranean diet, and still are so. Indeed, the principal aspects of this diet include high consumption of olive oil, legumes, unrefined cereals, fruits, and vegetables, but moderate consumption of fish, dairy products, wine and low consumption of meat products.

Back to the roots, during the Second World War (and before) the food availability was limited, the daily Italian menu was basic and so called “poor”: rice, bread, potatoes, pasta, legumes, polenta, few cheese, eggs and vegetables and no sugar. Meat was just a dream, which came true once or twice per month, in the worst case once per year (except for farmers and shepherds). Most of the typical Italian recipes originate before the 50′ and this is why there is a wide variety of vegetarian and vegan dishes. In every region, from Lombardy to Sicily, the ancient recipes are mostly meat free, here are some examples:

Fondue in Aosta Valley, Barolo risotto in Piedmont, pizzoccheri in Lombardy, focaccia in Liguria, risotto with radicchio in Veneto, erbazzone in Emilia Romagna, ribollita soup in Tuscany, roman artichokes in Lazio, torta al testo in Umbria, turnip and beans in Abruzzo, pasta and beans in Molise, pizza (of course) in Campania, stuffed aubergine in Apulia, pasta with potatoes and chickpeas in Basilicata, omelette with rice and caciocavallo cheese in Calabria, caponata in Sicily and culurgiones in Sardinia. And the list could go on and on.

Mediterranean lifestyle is the healthiest

Nowadays the Mediterranean diet is widely recommended, as it’s supposed to prevent the risk of cancer, cardiovascular diseases, diabetes and degenerative illnesses. Last but not least, we can’t forget the king of the Italian vegetarian cuisine: wine. A moderate consumption of wine, let’s say one glass per day, is totally allowed. Flavonoids (plant metabolites) in the grape’s skin, help to prevent heart attack lowering bad cholesterol in our bodies.

So, what about a tasteful “pasta alla Norma”, a couple of roasted bread slices and a good glass of red wine?

You won’t regret it 🙂