The Michelin Stars of the Italian constellation 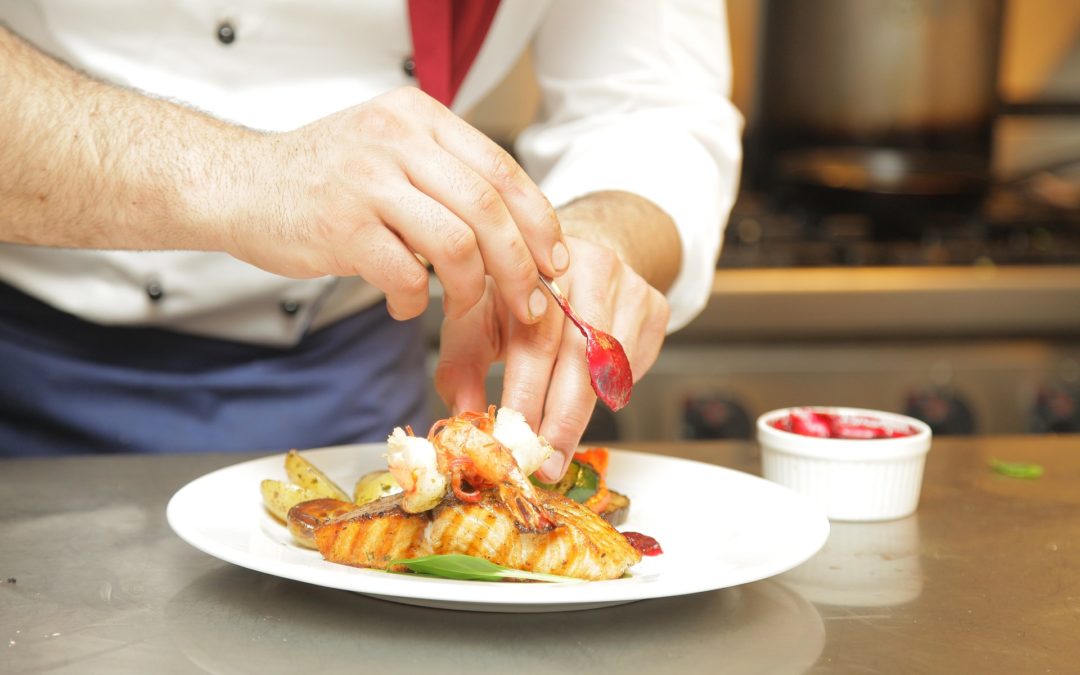 11 might sound a small number of starred restaurants, but by ranking 4th in the 3-Michelin Stars restaurants in Europe, Italy culinary stardom is expanding. Indeed, accordingly to STATISTA, Italy was at the 6th place in the list of “countries by number of 3-Star restaurants” in November 2017.

2-Michelin Stars restaurants are even more: 35, from North to South of Italy.

Who are the starred chefs behind these awarded restaurants?

The story of the Michelin stars

As per a game, the 2 Michelin brothers started to keep a journal with the aim of helping drivers to enjoy their ride and providing routes, maps, a list of petrol stations and a list of restaurant and hotels along the routes. The guide has been free for 20 years, and then in 1920 was launched as the “must have guide” for a price of 7 francs.

The Michelin guide began to award stars for fine dining in 1926, Initially with only 1 star and a few years later the criteria changed and became more specific:

Michelin reviewers are anonymous and their meals and expenses are never paid by a restaurant being reviewed, this keeps the reviews real and trustful.

Beside their TV career, those chefs own amazing restaurants in Italy, where they express their culinary art at its best.