From poverty to luxury: the evolution of pizza 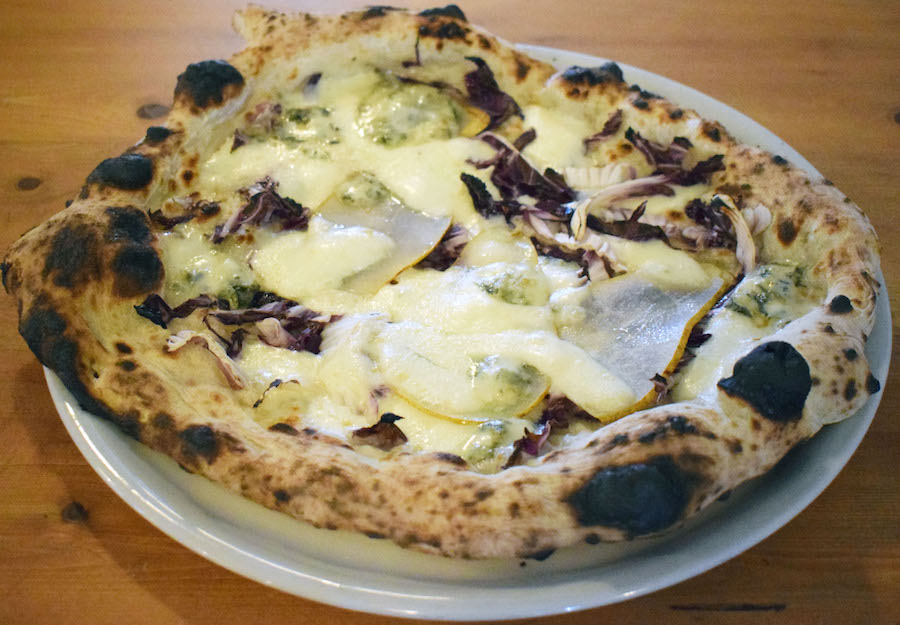 The discovery of pizza origins: from a poor and simple plate to the most loved food of all the times

Pizza has been and still is one of the most popular recipes and dishes of Italian cuisine in the world. Famous among all cultures and almost impossible for anyone to dislike, pizza was originally considered the food of the poor people.

It could be said that its preparation is as old as the use of bread. In fact, its origin takes place in the south of Italy, in Gaeta, and dates from the year 997 B.C. It’s crazy to think that at the time, it usually fed large families with few resources and villagers. We must not confuse the concept of Pizza with another very common Greek dish. In fact, that other Mediterranean speciality was made from bread and was very similar to a Focaccia, seasoned with garlic, onion and aromatic herbs.

How did it become the pizza as we know it today?

However, the concept of Pizza as we know it nowadays has evolved over time. If we follow the traditional recipe, we must take into account a fact of great relevance: the tomato came to Europe in the sixteenth century (XVI), when it was considered even as a poisonous food and was not accepted by the population. A change of attitude towards it only happened in the seventeenth century (XVII), when pizza appears in Naples and was conceived as a popular dish, although without cheese.

The first pizzeria opened its doors in 1830 and there where really low expectations of success, but yet it remains today. You can find it in Naples and it’s called the Port’Alba.

It was not until the nineteenth century (XIX), specifically in 1889, when Queen Margherita tasted this new delicacy, that it suddenly became popular among town people. It continued being the food of the poor and needy people. The Queen ordered the preparation of a pizza with the colors of her country: the tomato being red, basil for some green and resulting in the incorporation of mozzarella as the white. Initially, this pizza was called  “Monarch”, however, it was renamed as “Pizza Margherita”, resulting as the queen’s favourite. From this moment on, the process of popularizing Pizza began, although it is true that World War II helped a lot. With the internationalization of this food, we can find all over the world new varieties, even going to find pizzas of exorbitant prices, initially being eaten by poor people. Mind you, exorbitant depending on for whom.

The most expensive pizzas ever baked

We have several examples of the most expensive pizzas in the world. We started with one of the recipes that in 2016 caused a media rage, originating from a restaurant in New York called the Industry Kitchen. Among the ingredients stand out foie gras, truffles, caviar but mainly and what owes its price is to its 24 carat gold flakes. The price of this pizza is $2,000. From the economic point of view the gold carat costs less than $24, which is very economical.

The next candidate is named Luigi XII. This pizza was created and elaborated by chef Renato Viola in Italy and its price is 8,300€. Among its main ingredients we distinguish certified biological flour, Australian pink salt, red lobster, three types of sturgeon caviar of the Caspian Sea and Danube, prawns of the Cilentro area, fish eggs and cognac to which it owes its name. It should be mentioned that this price also includes the preparation at home as well as a cooking class and its dough must be made 72 hours before its preparation as required by the Italian tradition.

But surely we have a winner! In 2001, astronauts ordered from the International Space Station a pizza salami from the well-known American chain Pizza Hut, thus becoming the most expensive pizza in the world, raising its cost to $1 million with shipping to space. However, even the most expensive pizzas in the world have something in common: a flour base and a selection of quality natural and fresh ingredients, from mozzarella to caviar through a layer of gold.