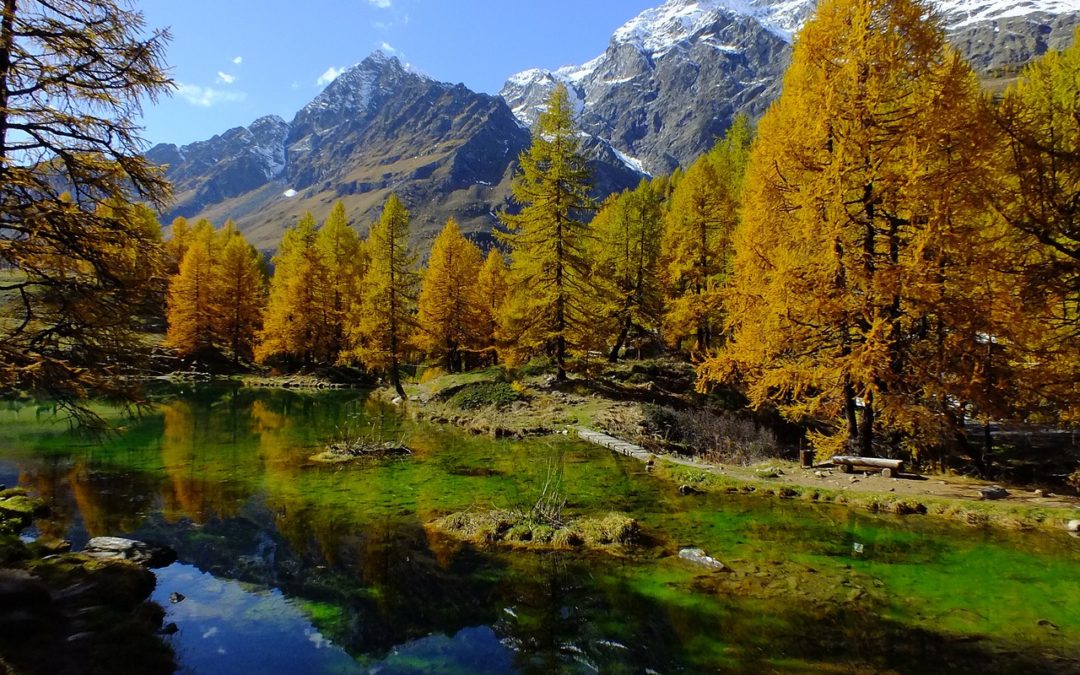 The Italian regional cuisine: a thousand of different menus

The Italian cuisine is known worldwide for being one of the most loved, not only for the tastefulness of its dishes,  but also and above all for its great regional variety. From North to South, the Belpaese boasts an exceptional gastronomic culture, thank to centuries-old traditions, which have taken flight from their native walls to the large tables of restaurants. It has thus become possible to make new and delicious dishes known to an even wider public.

Among the different cuisines that boast a glorious and far from defunct past, made of extraordinary rich dishes, born from the use of raw materials mainly “from farm to fork”, there is certainly that of the smallest region of Italy: the Aosta Valley.

Surrounded by the highest peaks in Europe, its gastronomic tradition is affected both by the mountain and by the nearby countries, France and Switzerland.

Among the dishes that best define its typical menu, one that cannot fail to be mentioned is polenta and fontina on top of croutons as an appetizer. Covered with the typical Arnad lard, and paired with a Petit Rouge (a wine with a dry but delicate taste) it’s just the perfect start to an unforgettable dinner.

Once the hearts are warmed up, you move on to what is an absolute must of the Aosta Valley cuisine: the Cogne’s Seupetta. A first course that could sound like a normal soup, but is actually a typical dish of the Cogne village, made up of bread, rice and fontina – a type of cheese produced in the mountain area  – with an unmistakable and creamy taste.

After the Seupetta, what about a carnivore-friendly main course?! In fact, the Carbonade is an ancient recipe where beef is the star. This is cut into small pieces, browned in wine and butter, seasoned with many flavours such as cinnamon, drenched in wine and then cooked with onions. Maximum libido!

And what’s better than the typical Montblanc for an ending with a bang. A spoon dessert where the main ingredients are chestnuts and cocoa, and finished up with some whipped cream all over it.

What else to say but “Buon appetito”?!