The Barrique, an ancient practice for a sublime wine taste 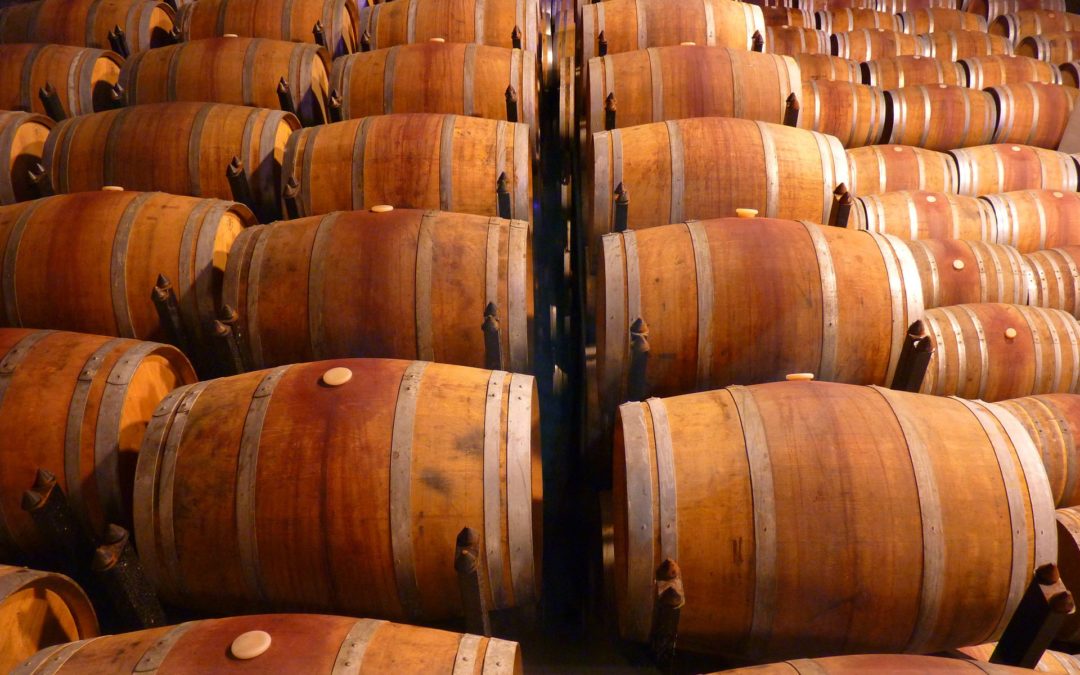 Whether it’s called Barrique in French or Barricato in Italian, the wine that rests inside these kinds of barrels is of undisputed quality. What do we mean with barrique and, above all, which wines are best suited to this system?

It comes from the French word “barrique” which in practice is a barrel used for the improvement of wine.

The barrique is the smallest barrel within which this refinement takes place. Equipped with a capacity of only 225 liters, it allows a faster maturation of the wine, compared to traditional barrels. There are different types of barriques but the most famous one is the one called Bordeaux, since it comes from France. In the world of barriques, they are basically made from different types of seasoned wooden staves. For example, the most common wooden slats are made from the French or the American oak, which are seasoned outdoor and finally toasted with the use of a naked flame.

A state of mind

The barrique’s characteristic is that of facilitating the passage of oxygen between the outside and the inside of the barrel. In this way, the wine absorbs all the typical flavours of the seasoned wood with which the cask was made. Despite everything, the predisposition of wines to refine in the barrels is not a feature of all wines: only those structured in a certain way, with an adequate alcohol content, refined colors and a relevant tannin (a natural component of the wine), are suitable to this technique.

Through the barrique process, the wine undergoes an easier maturation generated by the transit of oxygen, caused by the permeability of the wood. This leads to a change both in the color of the wine itself, tending towards a darker color, both in the aroma, more spicy and smoked (because of the seasoning of the wood) and in the flavour that becomes more sophisticated thanks to the tannins of the material, which make the taste of the wine pleasantly astringent.

Nonetheless, the average age of a barrique is up to a maximum of three years, since beyond three years the winemaking process would not be adequate, moreover the wine risks to lose its own flavour and characteristic color.

Lunch at Barrique is always a good idea. Whether it's for a business meeting or a casual catching-up with your best friends. Find us at ? Menandrou 4, Nicosia. Open until 1 a.m. Call ? 22 263777 #barrique #lunch #wine #businesslunch #friends #goodtimes #dinner #finefood

As we know, Italy boasts an exceptional wine heritage and the production of it in barriques is well established. Among the best known wines, there is the Piedmont D.O.C. Chardonnay, which has a sweet taste and a fruity aftertaste perfect for all those combinations with white meat. Among the reds there is the Raboso Barricato with a sweet aroma and a hint of chocolate, ideal with red meats; but it is with Amarone that the barrique process gives its best.

It’s a wine produced in the Verona area, with a strong red color, flavoured with an aroma that has fruity hints and an intense yet delicate flavour. Amarone is perfect with appetizers based on cured meats and aged cheeses, with first courses such as lasagna or second courses with meat such as stew.

Unmistakable flavours and unique taste are among the qualities that best characterize these excellent products.