How the plant-based, whole wheat and organic trends have changed the way we think about pasta 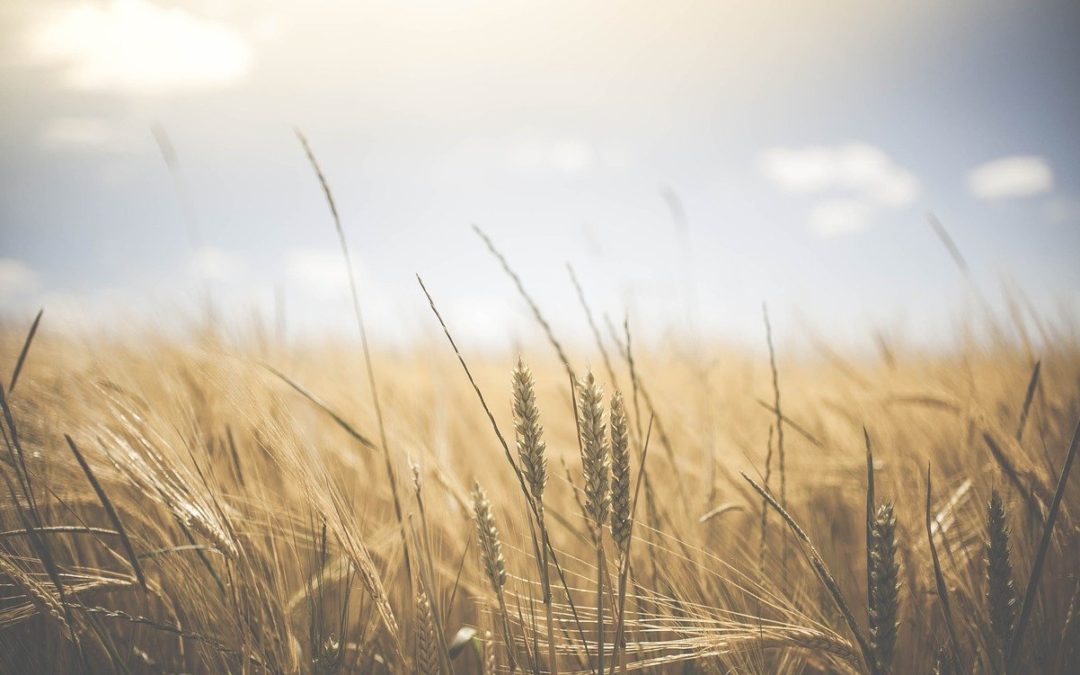 Even simple food like Pasta is being revisited: taking the distances from white pasta and diving into the world of organic, whole wheat, plant-based and gluten-free.

Pasta is and has always been worldwide consumed: for some it is the base of a whole diet, for some a side dish, and for some just a food to eat on special occasions. But in a world which is becoming more and more modern and industrialized, people are going back to the origins and taking distance from what is mass produced and highly processed: from ancient grains, which have a long history, to plant-based and gluten-free innovations, food trends are changing the way we eat and think of the most simple products.

What do we mean when we talk about Ancient Grains?

Ancient grains were originally the most implied for pasta production before it started being mass produced. They are of many different types, and they benefit not only our health, but the environment as well. For instance, the grain Senatore Cappelli has been at the centre of the organic and plant-based revolution, with its high protein potential and low gluten percentage, appealing even the more delicate palates. Another example is Spelt, which is among the most ancient: it was already popular before the romans and has remained so up to today. Others which are worth mentioning are Kamut, Solina, Saragolla, Amaranth, Teff, but there are many more.

But how did organic and plant-based become such a popular trend?

We know that the difference between whole wheat/organic pasta and white pasta lies in the processing, and people are starting to care increasingly more about health benefits: less processed pasta is not only tastier but also healthier, rich in protein and fibers, with a lower percentage of gluten. What’s more, consumers are becoming more environmentally aware: unprocessed pasta requires a lower water consumption, it is safer for both flora and fauna and animal welfare in general, as well as for soil protection. A psychological reason might also be worth considering: renovating such a simple nutrient gives a more luxurious connotation to it and at the same time, a more genuine and traditional feeling, an escape from every day’s fast and stressful life.

A special case is the one of Germany, which has for a long time been world leader for the organic movement: Germans have been know, in the last years, for their demand for healthy and unprocessed food. Some are just following a trend, some care about their health and the environment, and some just think it tastes better! Whatever the case might be, it is no longer something “belonging to the countryside”; on the contrary, it is now very popular in big cities. It is for this reason that events such as the World Pasta Days (organized by the Italian Trade Agency together with True Italian) are an occasion to not only celebrate a dish which is the symbol of a whole culture, but also to enlighten consumers on the many varieties of pasta and their benefits: whole wheat, organic, gluten-free … all of these options are created to let everyone experience pasta in a different way.

As Italian food ambassadors, we at True Italian are organising another event dedicated to pasta: the True Italian Pasta Week Berlin 2020, which will take place in some of the best Italian restaurants in the capital city, from 23rd to 29th November. More info can be found in the Facebook event.

The new trends, events and the awareness about eating well, are celebrating this simple and iconic food and raising pasta finally to the throne of essential and healthy food, re-evaluating it on a world scale.