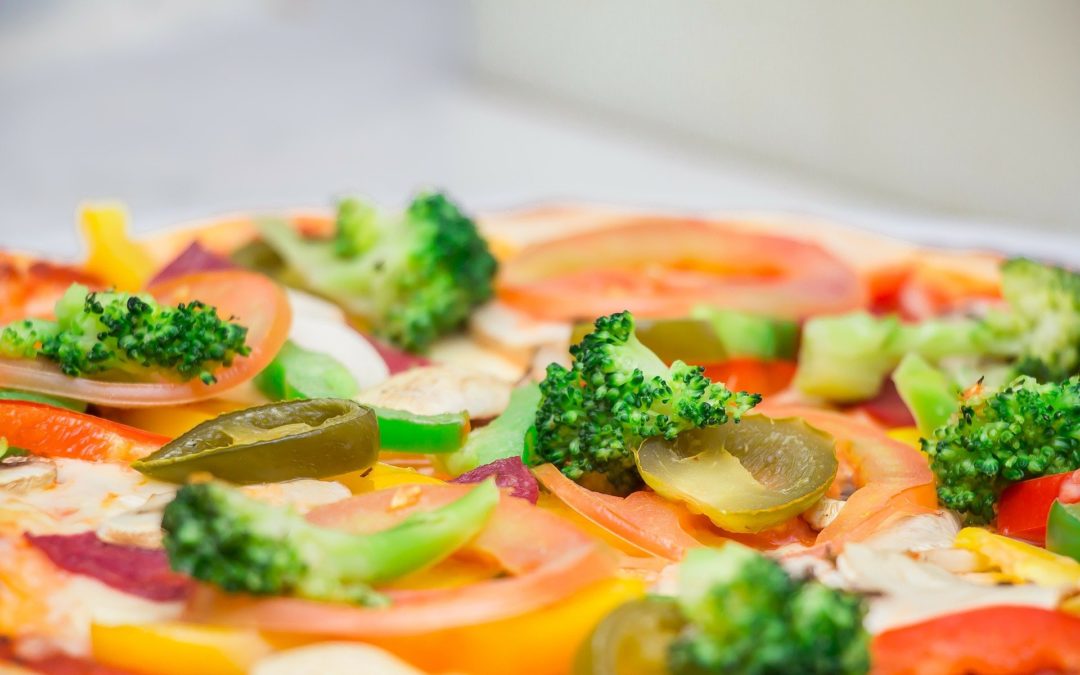 Italian worldwide renowned cuisine is often badly imitated, almost leading to a cultural offense to the country of good food, which Italians are known for being very critical about.

But how far does this critical attention go? And which are the mistaken recipes that irritate Italians the most?

The uniqueness of Italian cuisine and art of food are no secrets: this part of the Italian culture is imitated and renowned all over the world. Italians consider food as integral part of the culture; due to immigrations and tourism Italian recipes have spread widely across the continents. Italians are known for being very critical about food, and to consider mistaken recipes an absolute disrespect. We aim to dive into how far this attention for good food and cuisine goes and which are the dishes that Italians find the most absurd.

Mistaken recipes: the “almost there” attempts

First and foremost, let us start from those mistakes which make Italians say, “nice try!”: we’re taking into consideration those recipes which are close to their Italian counterparts, but are altered to suit the foreign palates. One of the most relevant examples is Pasta alla carbonara, which is often prepared with cream: an Italian would never put anything but eggs in their carbonara. Another good example is Spaghetti alla Bolognese: firstly, Italians would prefer tagliatelle, since they retain the sauce better. Secondly, the Italian sauce is not made with a lot of tomato and whichever type of meat, but only some specific ones. One last piece of evidence is Lasagne, which are often prepared with ricotta and tomato sauce instead of bechamel sauce and ragout, which are found in the original recipe. Also adding broccoli to carbonara, pizza etc. it’s a clear sign of mistaken recipes, to add an unneeded extra ingredient for no apparent reason (as in the photo below).

Food misconceptions: creations which are attributed to Italians, but just aren’t Italian at all

Unfortunately, mistakes in Italian food do not stop there: there are whole dishes which are attributed to Italians, which you will never find in the actual country. Exhibit A is Chicken Parmigiana (chicken with tomato and cheese served on spaghetti, as you can see in the photo below) which is not at all Italian; on the contrary, you will hardly find an Italian who orders this dish spontaneously. Exhibit B is Caesar Salad: do not be fooled by the name, because that is the only Italian characteristic of this dish. The same goes for Italian dressing: in Italy people season their salads only with oil, salt, and pepper (eventually adding some vinegar), and are not used to any other type of dressings. Italians also have very precise culinary customs and habits; for example, they would never order cappuccino at the end of their meal, for a simple reason: cappuccino is made with milk and contains a lot of calories, therefore it would be too heavy. Italians go for an espresso instead.

Italian culinary culture: where does this critical attention come from and why?

Some might wonder the reason behind this culinary obsession, why not try and accept these variations as alternatives and innovations, instead of seeing them as a sort of disrespect? In Italy, food has a long history and tradition; many recipes are passed down for generations and are linked to family values, regional cultures, and local traditions. Changing the recipes by making them more complex (or by inventing them from scratch) gave Italian cuisine a bad reputation in some countries, even though the Mediterranean diet is one of the healthiest in the world. Italians value food and cuisine as part of their identity, something that they hold onto and are proud of. Alternatives to such a key concept, which is ancient and carefully preserved, are seen as a threat, especially when they do not lead to any form of improvement, but instead to a mix of misconceptions. Don’t forget that simple things are the best, and if you want to imitate Italians, keep in mind that less is more. Honour the ancient cooking tradition is a very appreciated form of respect, in every culture.