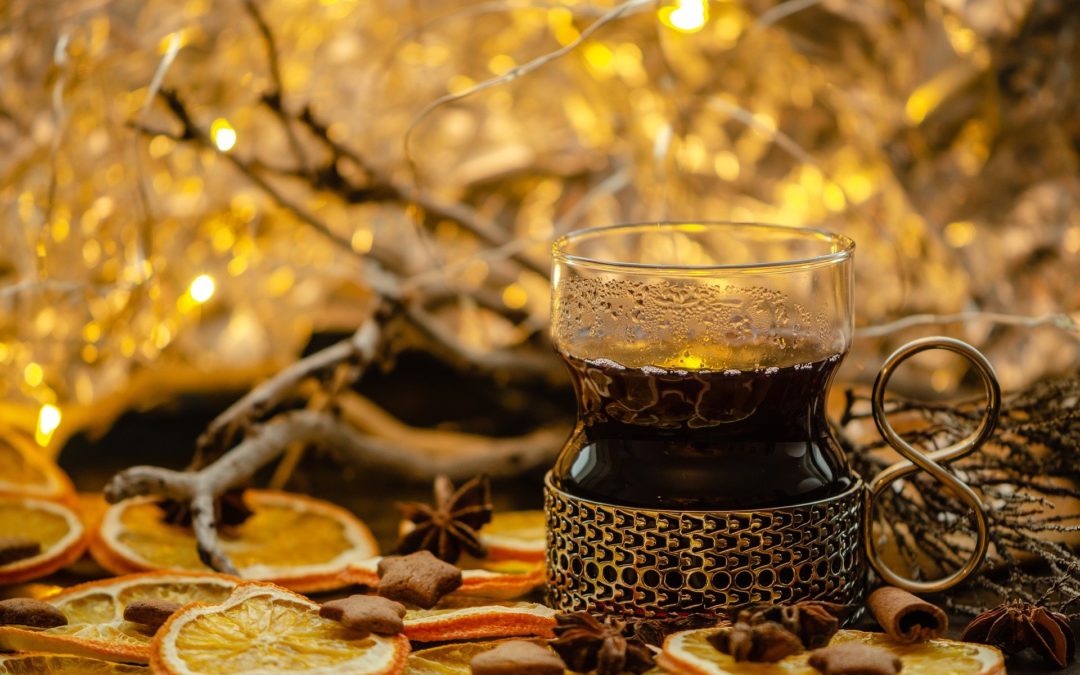 Since ancient times, Vin brûlé represents Europeans’ favourite beverage during winter. What not everyone knows is that this type of beverage has really antique origins and different variations based on the place and the way in which it is made.

What are its origins?

The use of Vin brûlé can be traced in the ancient Greece and later became an important part of romans meals, called ‘conditum paradoxum‘ or ‘vinumconditum‘ to describe a type of wine flavoured with herbs and cereals, dried flowers and spices. Going forward, during the middle age it was called ‘hippocras‘ that was also referred to that type of wine mixed with spices. During the same time there was the comparison of cinnamon that was used to replace pepper, once used as a spice in the making of Vin brûlé.

Vin brûlé’s alcoholic content, depends on the type of wine that is used in its making and can go from 11% to 14% of alcohol and the most important thing is that its consistency changes based on the temperature and on how long its boiled during the whole process. For this reason it doesn’t exist only one recipe or type of it.

Is it the same everywhere?

Spreading through the whole Europe, every country gave this spiced wine a different name, based on linguistic differences:

Even if its making can be similar, it can be found a subtle difference in the type of spices used and this depends on the country it is made in, for example we can find Vin brûlé with pepper, cinnamon, fresh ginger, nutmeg or the use of honey or milk to sweeten the beverage.

Vin brûlé can also be made at home thanks to lots of recipes that can be found online, and you can also make it with your favourite spices and fruits to make this winter less colder and more tasty.

Here’s what you need to make the Italian version at home:

Read here how to make it!

If you live in Berlin and prefer to go for a Glühwein tour, here is a list of bars selling it to-go and the google map:

Weekly markets are also a good spot to get your Glühwein while doing some shopping. Prost!