Arancini or arancina? No matter what, Italy celebrates them on 13th of December 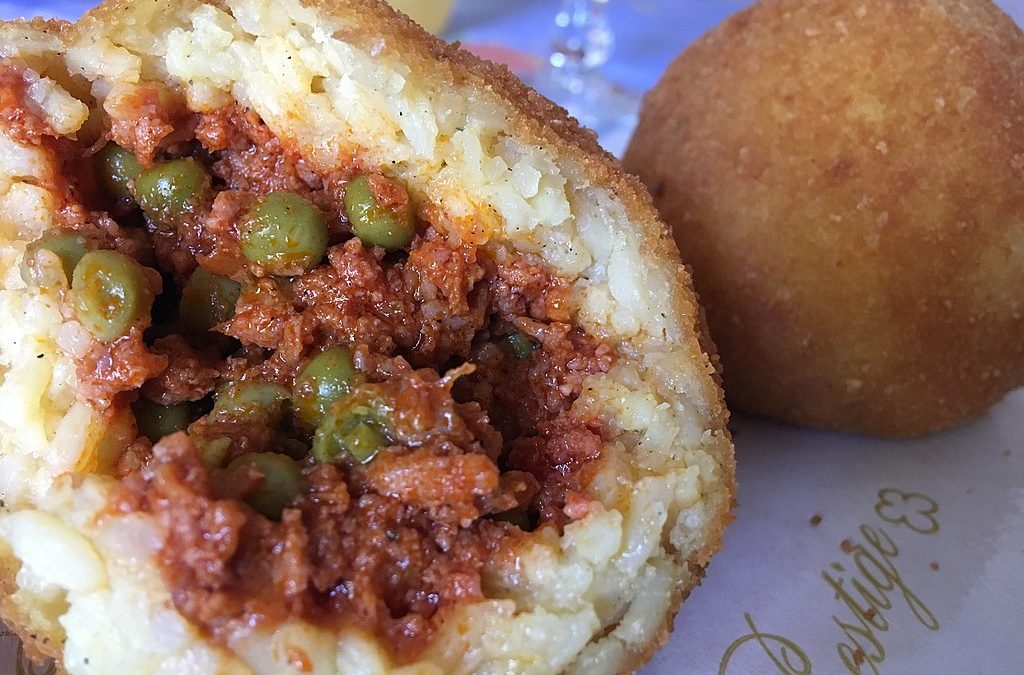 This Sicilian typical and very tasty street food star has 2 names, but the same ingredients. And it even has a celebration day, on 13th of December.

On this subject there has been a long debate, the struggle is ancient and it is a fight between different areas of the same region: Sicily. While in the area of Catania this delicacy is called “arancino” (male name), in Palermo it is called “arancina” (female name). In order to try to put an end to this interminable war, the Accademia della Crusca (Florence-based society of scholars of Italian linguistics and philology) expressed itself in 2020, declaring that a solution can’t be found: the name derives from orange fruit (both female & male, in Italian) then this delicious rice-ball could be named in the 2 versions. The Accademia published this consideration: “To our friends we can therefore answer that the name of Sicilian croquettes has both the female and male form, determined by the differentiated use. Which then male or female, pointed or round, it is always the end of the world!” Let’s step back to the origin of arancin*

The origins of the delicacy, according to the Accademia della Crusca, could date back to the time of Arab domination in Sicily, which lasted from the ninth to the eleventh century. The Arabs used to bundle some saffron rice in the palm of their hands, and from this we got the name: a small ball of rice in the shape of a small orange.

The addition of breading in the tradition is often traced back to the court of Frederick II of Swabia, when he was looking for a way to bring the food with him on trips. Crunchy bread crumbs, in fact, ensured a great preservation of rice. Therefore we assume that the arancin* was mainly eaten as take-away food. This tradition is still valid, and we can surely say that they are the kings of the Italian street food.

The arancin* is the main dish in Sicily on December 13, the day of Saint Lucia. On this day, in accordance with an ancient tradition, Sicilians do not eat bread and pasta and fall back on rice. There are 2 main kinds of arancin* that will be sold during this feast (but many other versions are available): “Abburro” (with a filling of butter, bechamel, cheese and cooked ham) and “Accarne” (with meat sauce filling). Whatever the choice, it feels like nothing else is eaten during this day. This celebration dates back in the past, since at least 1700.

Arancina and arancino are the same, they differ only in the name and the shape: the arancina is round, while arancino’s shape is more oval, like a big drop. No matter what their shape is, or name, they are made of the same main ingredients: rice, saffron, flour and bread crumbs.

Here are some of the True Italian places in Berlin where you can find arancin*:

But, if you prefer to stay home and cook them by yourself, here are the ingredients you will need:

For the meat sauce:

Here is the whole recipe to cook them at home. Buon appetito!