The History of Italian cuisine in Germany 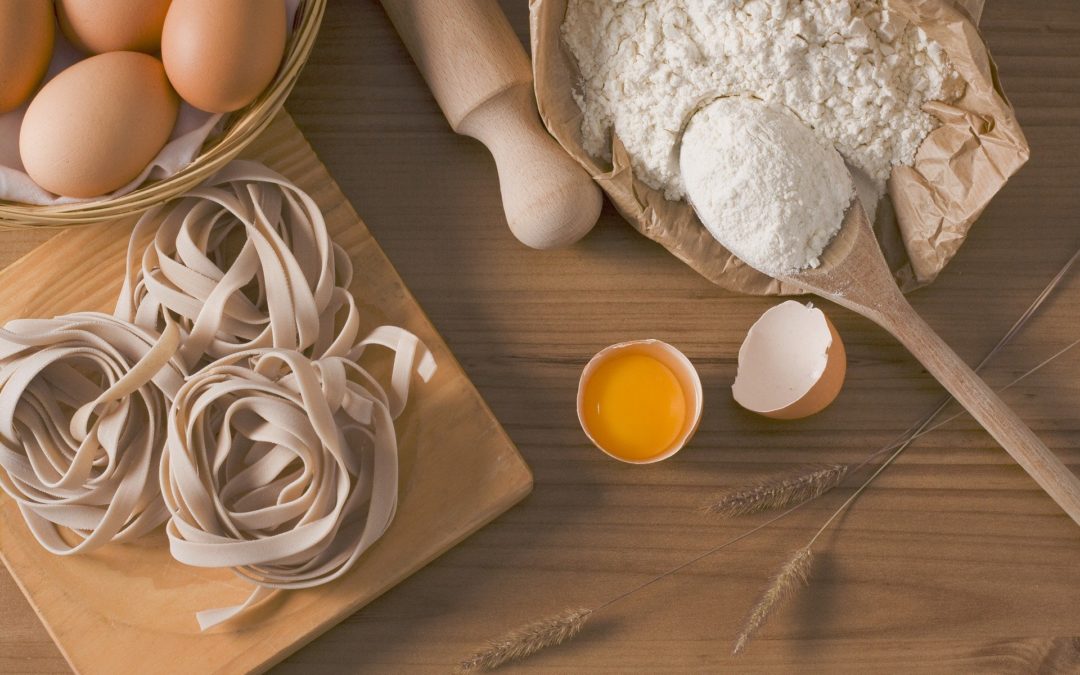 The History of how Italian cuisine became the most well known worldwide: Italian emigrants’ difficult relocation and their love for their homeland’s traditions.

The Italian one is today the most worldwide known cuisine and the strongest trend setter in the culinary field; it is at the top of the food rank when exporting products and recipes abroad. But how did this happen? After the Second World War, Italians started to move from Italy to either look for a job or escape poverty and many of them moved to Germany. At the beginning, the relocation was not easy, due to Germany’s hard weather and difficulties with language and culture (particularly for those who came from southern Italy). It is thanks to the Italian emigrants that Italian cuisine started to spread abroad (although not immediately) and today Germans consider Italian cuisine to be fancy and classy.

The search for a workplace: from factories into the kitchen

Many Italians moved to Germany, initially, to look for a job in factories. Only later on they started to bring their culinary experience abroad, opening restaurants and employing more and more youngsters from Italy, who were looking for a job to start a new life. They would eventually turn to catering as a lifelong profession, and even opening their own restaurants. This big growth of restaurants was also encouraged by the Mediterranean food Revolution in the 1980s: more Italian and Mediterranean products became available abroad, not only in restaurants but also in some supermarkets. Italian diners started spreading like wildfires.

Of course there were differences in the ways and times in which people came to Germany: some stayed and some went back; some moved right after the war and some much later; some are still moving today. A part of the oldest generation eventually mixed with German culture, losing some Italian traditions and giving rise to Italian food misconceptions; another part opened restaurants which are still well known and established all over Germany as ancient and authentic Italian restaurants. There is also a very young immigration, which has fresh memory of Italy’s culture and traditions and which keeps the Italian spirit alive, young, and modern.

The emigration today: what is the present and what will be the future of Italian cuisine abroad

The amount of people – especially young people – moving from Italy to Germany is still very high, with Berlin being one of the main destinations. In this city, people can find a job more easily, and in fields which have been disregarded in Italy over the last few years. Thanks to this constant contribution, Italian traditions are constantly updated and Italian cuisine keeps up with the homeland’s innovations. The future of Italian cuisine abroad is bright: the long history of traditions and values will continue, always incorporating innovations and pursuing modernity.

Photo by Oldmermaid from Pixabay