The long journey of cookbooks through different historical times 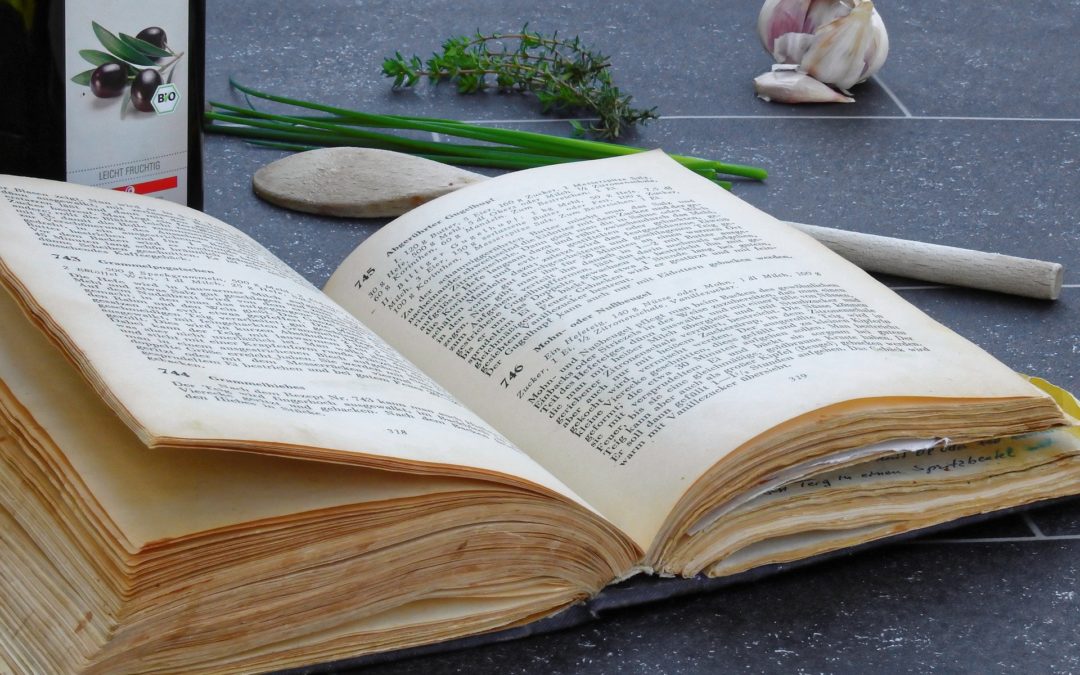 The secret behind Italian cuisine

Nowadays Italian cuisine enjoys widespread popularity, as well as several particular regional traditions. Among Italians, the different and typical recipes play a huge role in everyday life and they are regarded as a symbol of pride and identification. But have you ever wondered what Italian cuisine consists of? One feature that every regional traditions have in common is simplicity: ordinary ingredients, simple cooking procedures and recipes coming from a poor environment. For many years, Italy was not even considered as a top cuisine, in particular, compared to the fancy and sophisticated French example. And now, this simplicity and the humble origin are what truly make Italian food unique and recognized abroad.

Pellegrino Artusi and cookbooks: a liaison between several local traditions

Let’s make a step backward. The Italian recipes we know and love today are the result of many changes that characterized the country’s history. Before the 19th century and before the Unification of Italy mainly, it didn’t exist a clear idea about Italy and an Italian belonging. Obviously, this tended to be reflected in food traditions, as well. One thing that really helped with the establishment of a national culinary identity was the first cookbooks.

Without any doubt, Pellegrino Artusi’s cookbook – “La scienza in cucina e l’arte di mangiar bene” – is thought to be the first recipes guidebook that involved a large part of the Italian food traditions. Over the years and the centuries, similar previous collections had appeared, but none of them gained the same popularity as Artusi’s cookbook. He deserves the credit because he succeeded in gathering several local food traditions which have been circulating in Italy for many years and never appeared together in a single cookbook. It was something groundbreaking. Considering that the Unification of Italy had just happened, it represented an important addition to the creation of a national feeling. Besides, another innovative feature lies in the fact that his recipes belonged to a poor and humble environment, and yet they were aimed at a bourgeois audience. As said before, the social and historical background is fundamental to understand why still today Artusi and his cookbook have become so well-known. In these years, more and more etiquette books were published and they were targeted to the typical middle-class (a 19th-century rising social figure). With such guidebooks as Artusi’s cookbook, the middle-class learned how to live and how to behave in society: how to greet the guests, which were the proper dishes, how to set the table, and so on.

Cookbooks after Artusi’s example and in the modern age

With the beginning of the 20th century, cookbooks made by women started to spread. Their purpose was to explain how to look after the house and the family. After the 1920s and especially during the Fascism years, traditional values came strongly back and women were asked to be able to cook for their families, so as to be the perfect wives. Some important female writers of cookbooks were, for instance, Ada Boni, Lidia Morelli and Petronilla. After the war, the world lived years full of economic and commercial changes and in the 1980s the international cuisine faced a switch: from a cuisine for its own sake to the more creative gourmet cuisine. Gourmet experts as Gualtiero Marchesi and Vincenzo Buonassisi developed in Italy the concept of the cuisine as an art in their handbook. In the following years, many gourmet and chefs followed the example given by Marchesi and Buonassisi and the culinary movement of the “nouvelle cuisine” (first conceived by French critics). So that brings us to today – cookbooks we find in stores are full of traditional Italian recipes, along with many different international recipes. Nowadays there is a wide range of culinary options: vegetarian, vegan, Asian, healthy and much more. The digital age also plays a huge role in changing the culinary world. Even if print books are still popular, today we know a quicker and easier way of explaining recipes, through websites, youtube videos or food bloggers.