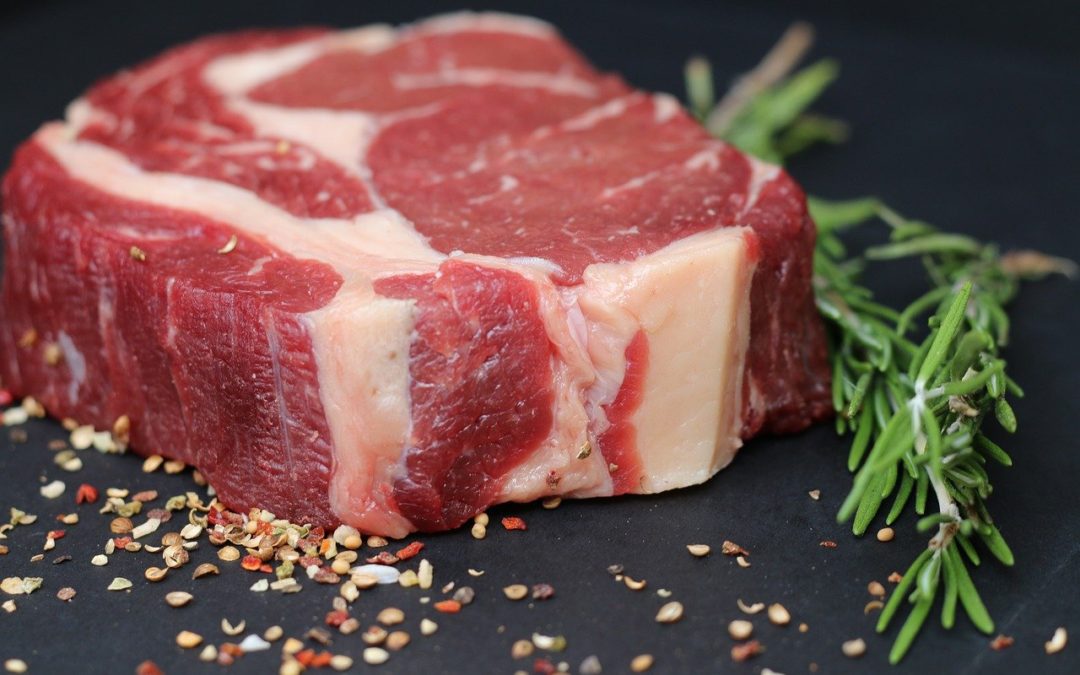 Chianina is one of the most ancient Italian bovine race that characterizes the regions of central Italy. This bovine is truly prized for its sturdy build and the delicious Florentine steak that comes with it.

Chianina beef is one of the most ancient and important Italian bovine race originating from the area of Valdichiana and the middle Tiber Valley. This type of bull is characterized by a white very slight coat, shading around the eyes and is the tallest and heaviest breed of cattle. Their horns are short, curved-forward and are usually black in colour in the younger animals but become lighter gradually. The most noticeable physical characteristics of the Chianina cattle is their extensive and well-defined muscling.

Since it is a non-easy-fertilisation race, there is a high risk of extinction and the counterfeiting of its meat so, to protect the consumers, Chianina Beef is currently protected and certified by Vitellone Bianco dell’Appennino Centrale P.G.I.

History of the Chianina Beef

It has very ancient origins, known for more than 2000 years, was also used as working race by Romans and Etruscan, and due to its white mantel was used in triumphal processions and pagan sacrifices.

Chianina Beef has been bred as a working animal, useful for the farmers to plough the fields, due to their big dimensions and strength. With the advent of modern mechanised farming practices, their utility has been shifted to the ability to produce beef.

The Chianina cattle is an extremely strong breed and they are well-adapted to almost all climates, especially do well in warmer climates. They are chosen for meat production mainly because of their high growth rate, high yield of very high-quality meat and their tolerance to heat and sunlight.

Chianina Beef in the cuisine

Chianina beef is lean meat characterized by fat infiltrations among the muscle masses that accentuate its flavour. From the cut of Chianina sirloin (half of the back on the side of the tail), we derive the ideal cut of meat for the Florentine steak. In the middle it has the “T” shaped bone, and this is the reason why it is also called T-bone steak, with the fillet on one side and the sirloin on the other.

Fiorentina-style steak is always served ‘al Sangue’ (rear) and really, it’s a crime to overcook such a high-quality cut of meat. It is served with a lemon wedge and a tossed, simple green salad. Other possibilities for side dishes include fried potatoes, cannellini beans seasoned with olive oil, salt, pepper, and spinach.

It is usually accompanied by a rich, full-bodied red wine, such as a Chianti Classico Riserva, Brunello, or a Morellino.