The regional cuisine: welcome to Piedmont 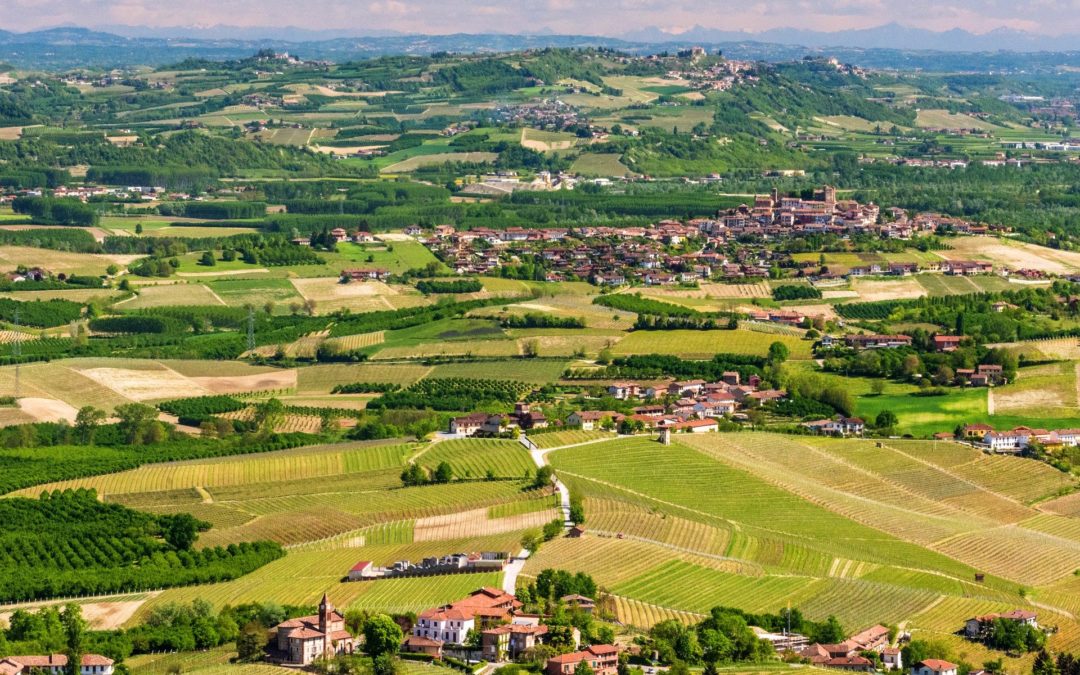 An important gastronomic, traditional and ancient cuisine: Piedmont welcomes you with many amazing dishes. Let’s discover the most famous ones.

We can divide the typical Piedmont recipe into two groups: those from the noble tradition of Savoia’s royal family and the rural ones. Both of them made Piedmont cuisine famous and important in Italy and the world. In the noble group we can find recipes as Zabaione, chocolate, mixed boiled meat, mix of fried veggies and meat and more. In the other hand, in rural tradition we have for example Bagna Caoda and Panissa.

Every single Piedmont’s recipe is connected with this amazing territory. We want to take you in a tour around this region to show you what Piedmont can offer. The most important and most known territory of this region are: Langhe for hazelnuts and truffle, the plains of Biella, Vercelli and Novara for rice and panissa, and the Alps with the valdesi’s soup. Another important thing that you can find in Piedmont is wine! Two of the most known are Barbera d’Asti and Barolo.

Let’s start our tour, shall we?!

We can begin with the cuisine of Alessandria and Asti with Agnolotti: it’s a homemade pasta full of roasted beef. Agnolotti can be seasoned in a lot of different ways, but the most known are roast meat sauce or butter and sage, meat ragù or meat stock.

In the north of the region, in Val d’Ossola, one of the most famous first course is Gnocchi all’Ossolana: homemade gnocchi, pumpkin and chestnuts.

Last but not least, you can also taste Tajarin: an homemade pasta similar to spaghetti which can be seasoned with truffle, Bra’s sausage sauce or with ragù.

Piedmontese are really grateful for their Bagna Caoda, a special dish with garlic, oil and anchovies. This is the perfect dish to tase with friends and a bottle of red wine. Forget the fork, grab your favourite vegetable and dip it in Bagna Caoda. You can also try to eat Bagna Caoda with fassona’s carpaccio… a delight for the palate!

Another popular dish is Bollito misto. A meat dish that offers many parts of the beef, as for example tongue, muscle, tail, marrow and others. It is said that this was one of the favourite dishes of His Majesty Vittorio Emanuele II.

Never finish a meal without dessert

Bunet is a typical dessert of Langhe with milk, eggs, cocoa, sugar, amaretti and rum. It is cooked in a bain-marie on a caramel base.

The most famous dessert in Cuneo is Marron glacé. It is a big chestnut with syrup and dipped in sugar. This recipe is really ancient and very laborious (it takes among 4 days of preparation). It takes a lot of time but it’s worth it!

Do you like chocolate? Do not miss a tour in Turin!

Turin, the capital city of Piedmont, is known as the chocolate Italian city. One of the most known chocolate in Turin is the gianduiotto.  The love story between Turin and chocolate started in 1560, when Emanuele Filiberto di Savoia makes Turin the capital of Savoia’s duchy.

Turin is now the Italy’s biggest chocolate processing centre. Since 2003 the city of Turin organises CioccolaTò the most famous exhibition for chocolate in Italy.

Piedmont will welcome you with lots of amazing specialties to enjoy in wonderful locations!

Cover photo by nirolfix from Pixabay