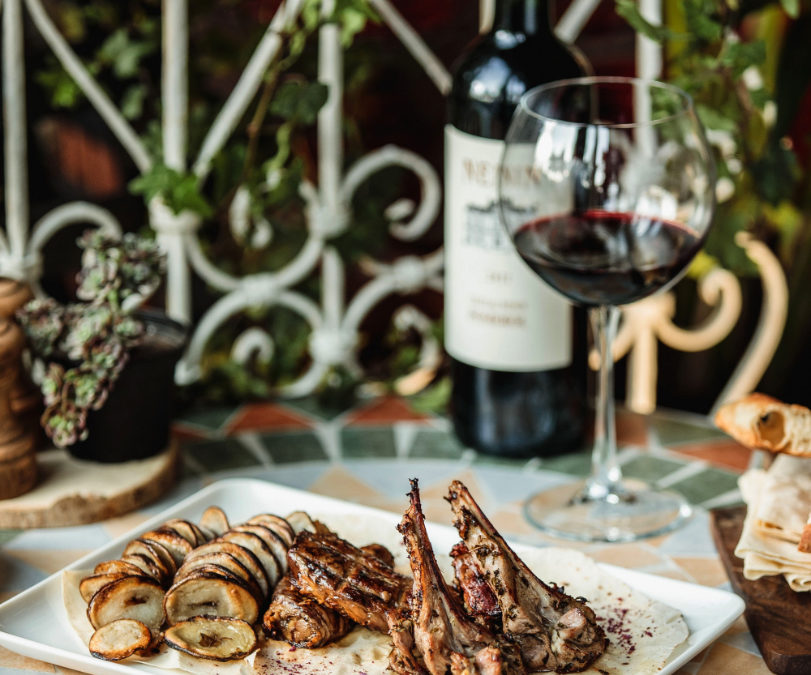 Easter and its savoury specialties

Colomba, Easter egg, Pastiera are just some of the famous and traditional Italian Easter sweet recipes. But what savory recipes do you know about this period? There are a lot of different and traditional recipes in every region as Casadina salìa in Sardinia, Casatiello in Campania, Fiadoni in Molise, Abruzzo and Marche, Impanata pasquale ragusana in Sicily, and Torta Pasqualina in Liguria. All these recipes have at least one of these two elements in common: cheese or eggs. These are two of the most typical elements of Easter festivity. The other two important ingredients for Easter dishes are artichokes and lamb. The most known recipes are Abbacchio a scottadito, Carciofi alla romana (Roman artichokes), Costolette di agnello al forno (Oven-baked lamb chops), and Pizza di Pasqua (Easter’s Pizza).

This is a traditional recipe of Lazio’s region, it’s a real institution in all Italian kitchens. They are called “a Scottadito” because they should be eaten very hot to appreciate their softness and, conversely, risk burning your fingers. It has ancient origins and it is part of a simple and poor culinary tradition. The word ‘Abbacchio’ is from the Roman term used in the dialect to indicate a young lamb.

Carciofi alla romana (Roman artichokes) as the name says, is a typical recipe of the Capital’s cuisine. This is a traditional side dish with selected ingredients that make this dish simple but full of flavour. In this recipe is used a special type of artichokes called “mammola” which has a rounder shape and non-thorny leaves. Usually, this side dish is served with Baccalà fritto alla romana in pastella (fried cod Roman in batter). This recipe is a typical one of the rural tradition that has always managed to create tasty and nutritious dishes with ease using what the earth has to offer.

Costolette di agnello al forno (Oven-baked lamb chops) is the perfect second course for Easter lunch and the most classical. Is a traditional recipe of Puglia’s region, in fact there, this dish is typical not only at Easter but also at Sunday and holiday lunches. To make the lamb very tasty, it is best to marinate the meat to increase the flavour and make it juicy and tender. The perfect side dish for this recipe is absolutely baked potatoes golden and crisp, which will acquire during cooking all the flavour of the lamb.

Pizza di Pasqua (Easter’s Pizza) is a traditional Easter dish from central Italy cuisine. It is a typical salted bread made with flour, eggs, pecorino cheese, and Parmesan cheese. This is original from Marche and Umbria where it has received the recognition P.A.T., or traditional agri-food product. It is also called “Easter Pie”, “cheese cake”, “Crescia di Pasqua” or “Crescia brusca”. It is said that this recipe is originally from the medieval period made by the nuns of the Ancona monastery of Santa Maria Maddalena di Serra de’ Conti and that the name “crescia” refers to the remarkable growth of the dough, during baking in the oven.

Enjoy Easter time cooking all this specialties with your family!