Besciamella, the base of some amazing recipes 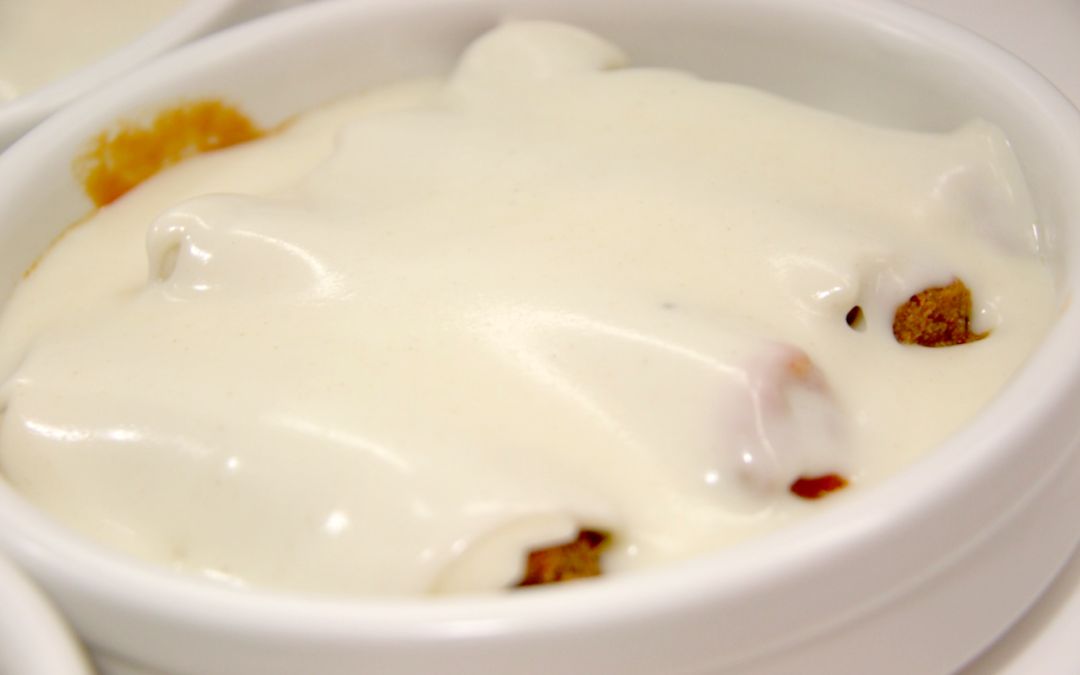 Besciamella: the queen of sauces

The Béchamel sauce is one of the most important sauces in Italy. It’s quick and easy to prepare and will give your dishes a delicious flavour. Its preparation is very easy, you just need: milk, butter and plain flour. Most of the time it’s used as base sauce for more elaborate recipes. It’s very used in Emilia-Romagna cuisine for recipes as Lasagne, Cannelloni, Crêpes and also with vegetables as broccoli and cabbage backed in the oven.

The Béchamel sauce was born in Tuscany. It was imported to France by Caterina De Medici. Thanks to Louis de Béchameil, an important courtier (Marquis of Nointel), besciamella got its name. Pellegrino Artusi, a famous Italian gastronome, preferred to use the name Balsamella (nowadays in disuse). The name changed over the centuries, starting from “glue sauce”, passing by “balsamella”, becoming finally “besciamella”.

Let’s see one of the tastiest dishes prepared with béchamel sauce: Crespelle!

Let’s start preparing crêpes: in a bowl mix the eggs, then add the milk and a pinch of salt. Add to the compound the plain flour (that have to be sieved) little by little. Mix until the It’s smooth and free of lumps. Cover the bowl and let it rest in the fridge for 30 minutes.

After 30 minutes, heat a non-stick pan and grease it with a little butter, then pour a ladleful of the mixture into the pan and distribute it evenly. Let it cook some minutes in a low flame on both sides and continue until the dough is finished.

Now take each crêpes, fold them and put inside a slice of ham and some mozzarella cheese, close and put them on a baking tray.

Let’s think about besciamella: melt the butter in a pot (on a low flame). Then add the plain flour (that have to be sieved) mixing and without making lumps. It has to cook until it turns golden. After that, add the warm milk and flavour the compound with salt and nutmeg. Mix and let it cook for 10 minutes.

Add the Béchamel sauce and the parmesan (that have to be grated) on your crêpes and cook them in the oven (preheated 180°) for 20 minutes. Let it warm up and enjoy your meal!!