The most beloved pizza in Germany 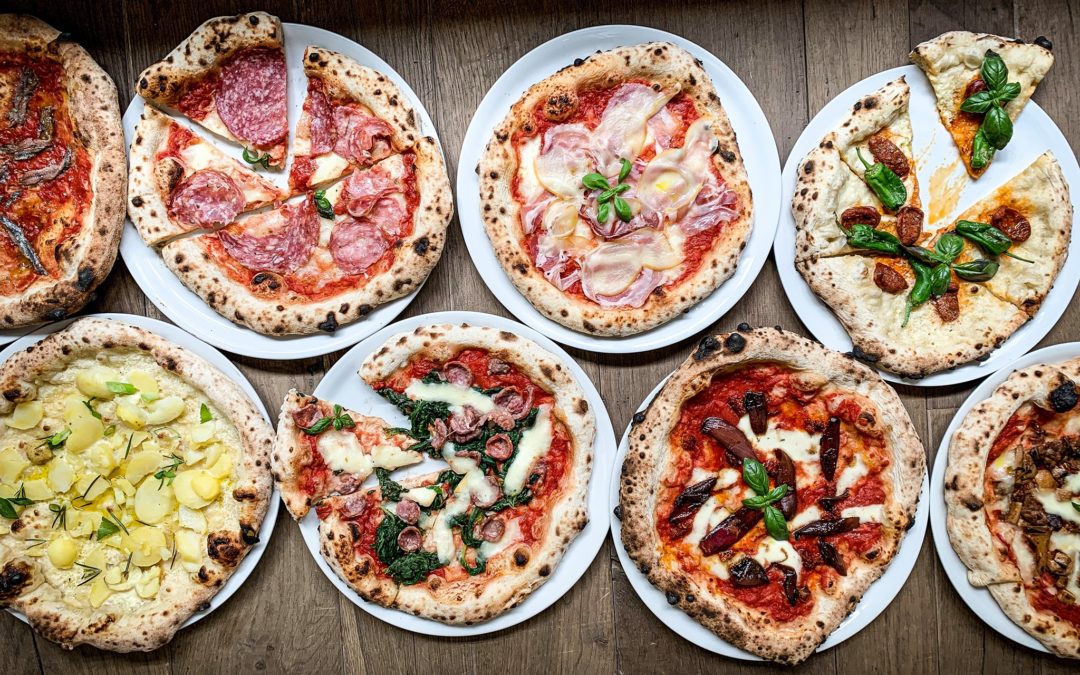 In a survey made by HelloFresh, Germans have voted their favourite pizza.

Once again, pizza has proved to be one of the most beloved meals outside Italy, too. A survey run by HelloFresh, the world’s leading supplier of meal boxes, shows that the vast majority of German people eats pizza at least once in a month (no less than 94,19%) and almost 20% of people eat it more than three times every month. According to the campaign “La Deutsche Pizza”, German people have few doubts when it comes to their favourite pizza: in all federal provinces except for Saxony-Anhalt the undisputed winner is Salami pizza with an average of 35% of votes, but it is the second most-voted pizza that really strikes us: Hawaiian pizza is the second favourite of Germans (first in Saxony-Anhalt), and we cannot but shiver a little at this revelation. In third place is the pizza with tuna (7,64%), closely followed by the very classic, Margherita (5,18%).

A fact is for sure: German people love meat on their pizza. All of their favourites are meat-based and only 2,79% of the respondents, all women, prefer a vegetarian pizza. Moreover, it is interesting that almost half of the respondents prefer to bake their own home-made pizza rather than ordering it in a restaurant.

Hawaiian pizza: the biggest controversy of all

The Hawaiian pizza never fails to trigger some of the most intense discussions about food and it polarises people all over the world like few other matters: either you love it or you hate it. Even Germany is no exception: indeed, despite being the second most beloved around the country, 62,18% of the respondents are strongly against pineapple on pizza, and we cannot but side with them. After all, Italians’ stubborn diffidence in this ingredient is well known and difficult to overcome.

Nonetheless, we are proud of the global appreciation reserved to one of Italian specialties and we are happy to know people with so many different preferences can always gather together and enjoy it in good company.