Italian coffee: a bitter treasure with an ancient origin 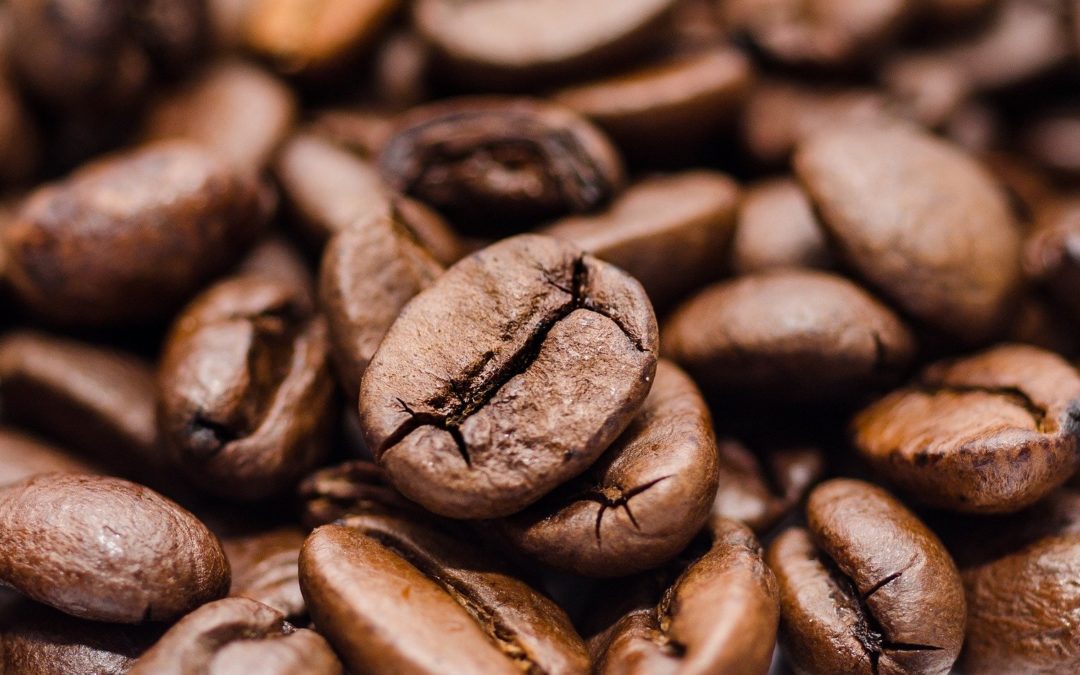 It is one of the most old heritage of the Italian tradition and a great part of the typical Italian routine. Its origin is as ancient as charming and covers an international surface.

You can’t go to Naples and don’t drink a real Italian coffee: caffè espresso. It represents the true spirit of the Italian tradition and it is known all over the world. Italy doesn’t offer only the espresso, but also many other coffee’s varieties that are equally delicious. It’s up to you to decide what’s the best option for you! Actually, coffee is popular in many different ways in the whole world, but the range is so wide that it’s almost impossible to list all the variations.

Let’s take a step backwards. Before the modern world-wide demand, coffee wasn’t even known in the West side of the world. Everything started in Ethiopia 3000 years ago.

The long journey of the Neapolitan coffee

In Ethiopia, precisely in Oromia, the indigenous tribes used to make a sort of snack with ground seeds of coffee, whose purpose was to provide energy for their activities, such as pastoralism. But the cultivation of coffee started in Yemen. The Muslim and Arabic population was looking for a non-alcoholic beverage in order to supply energy and to help being focused. In these years an important port was born: the Mokha port (which gave the name to a later espresso machine). It turned into one of the most famous places for the coffee market in the entire Red Sea and so Yemen gained the major control of the coffee trade. But later on, things changed radically and a new huge plantation was settled in India (Plantation Bababudan). This plantation still exists now and, in fact, India still is a great coffee producer.

In the following years, the history of coffee travels throughout Europe until, in the 17th century, the coffee trade arrives in Venice through the Ottoman Empire. While the popularity of coffee was growing in Italy, Naples was not a huge fan of it. Or at least, not yet. Only in the 19th century, coffee got more success in Naples, thanks to literary cafes. They were filled with scholars and literates, who even worshipped this bitter beverage. From this moment on, coffee became a symbol of Naples and a reason for gathering with friends and family. No matter how you have it, you can always find it in every Italian home.

What is the real Italian coffee?

In Italy there are few “rules” that every coffee lover normally follows. First of all, the Italian coffee is the caffè espresso. Whether you have it in a bar or at home, this is the favourite one. Now the coffee machine is widespread, but the most conservatives prefer using the moka: the real Italian machine for espresso. Time is fundamental: when you drink a coffee in a bar (strictly in a ceramic or porcelain cup) you should finish it in 3 sips. An espresso must be express! Take-away coffe is very common in the rest of the world, but Italians still prefer drinking it at the bar, on the counter. There is no right time for coffee though, you can have it at any time, unlike the cappuccino – never after 2pm. There are other coffee varieties that someone can enjoy in Italy: ristretto (short), lungo (long), decaffeinato (decaf), cappuccino, corretto (with a sip of liquor), macchiato (with a bit of foamed milk), marocchino (with frothed milk and cocoa), al vetro (served in a glass cup), shakerato (with vanilla liquor and ice cubes).

Traditions change from city to city. That’s why it isn’t so easy to label a real Italian coffee. All you need to do is to pick your favourite one and, maybe, pair it to a sweet croissant and you will have a delicious combo!

Photo by Rudy and Peter Skitterians from Pixabay