Italian cheeses: here are the excellences to taste 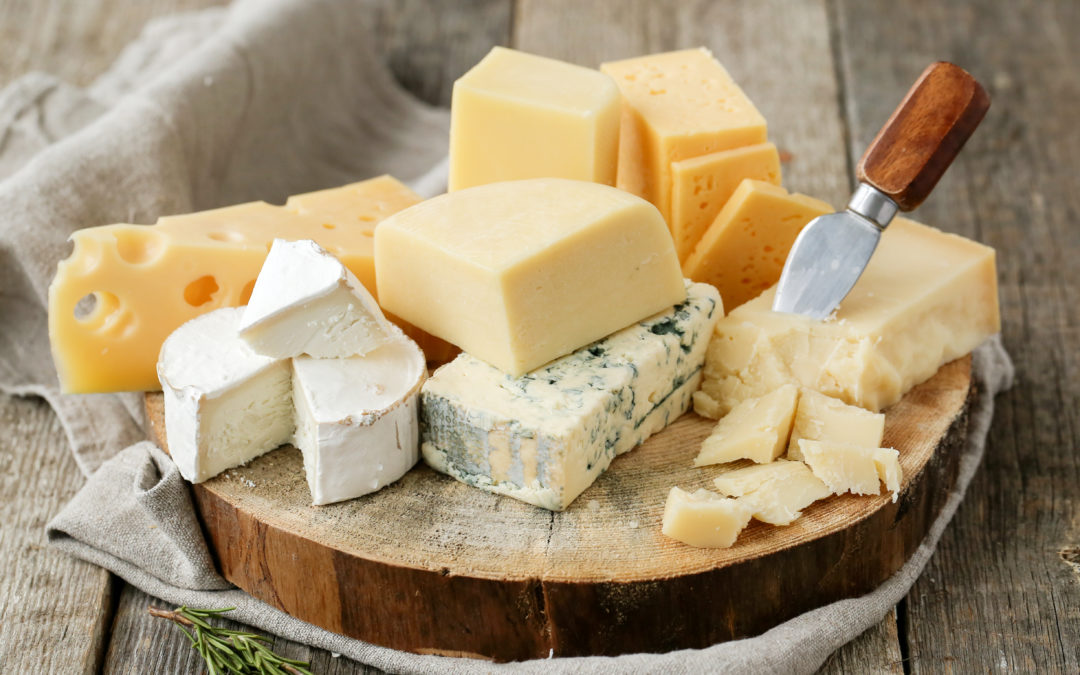 Cheeses: one of the products that the world envy to Italy

Italy is one of the European countries with one of the largest number of products recognized as Protected Designation of Origin (DOP), Protected Geographical Indication (IPG), and Traditional Speciality Guaranteed (STG). Many of these products are cheeses. Italy is known all over the world as one of the countries with the best varieties of cheese. Every Italian region has one or more typical product, each with its particular flavour and processing.

A bit of history of “formaggio” etymology

Although cheese has been appreciated since ancient times, the etymological origin of the word is unknown. Today’s word “formaggio” is only a derivation of the word ‘formos‘, as the ancient Greeks called the wicker basket in which they used to store their curdled milk. It became “formage” in old French and then took on the modern versions of Italian formaggio and French fromage.

Some of Italian most famous cheeses

Cheese can be eaten as it is, or it can be used to cover all the courses on a menu, from starter to dessert. Let’s see together the most typical and famous type of Italian cheeses.

The term Pecorino refers to all cheeses made from sheep’s milk. There are many different varieties in Italy, but the most famous is Roman pecorino. It is one of the oldest cheese in the world.

Asiago DOP cheese is a typical product from the Asiago plateau, which has been a renowned grazing area since the year 1000. Towards the end of the nineteenth century, the production of Asiago cheese was extended to the piedmont area, to the plain areas, and also to the nearby Trentino malghe.

Burrata is a “pasta filata” cheese typical of the Apulia region, in particular of the provinces of Bari and Taranto. It is enclosed inside a bag of pasta filata with a pear shape, smooth and shiny surface, and white colour.

Grana Padano DOP is one of the most famous Italian cheese. It is a hard, cooked, slowly ripening cheese made from raw cow’s milk. As it is a natural food, it is suitable for children. The main productions are in Emilia Romagna, Lombardy, and Piedmont.

Fontina DOP is a fatty cheese produced throughout the Aosta Valley. It is produced from the milk of the typical Valdostana breed of cattle. Fontina PDO has a compact and thin crust. The semi-cooked paste is soft and elastic. The flavour is sweet and delicate.

Mozzarella di Bufala was awarded the PDO mark in June 1996. The term mozzarella derives from “mozzare“, an operation consisting of manually cutting the pasta filata with the index finger and thumb (“mozzatura”). It is a fresh pasta filata cheese known and renowned all over the world. The region with the highest production of buffalo mozzarella is Campania.

Sicilian Caciocavallo DOP cheese is one of the oldest and most characteristic pasta filata cheeses in southern Italy. The most widely accepted theory on the origin of the name ‘caciocavallo’ is that it derives from the custom of hanging the cheeses, in pairs, on wooden poles placed near fireplaces.

Gorgonzola is produced in Italy from whole cow’s milk. It is a DOP cheese original from the province of Milan and the production areas are also the provinces Como, Pavia and Novara. Novara has become the main producer in the last century. Gorgonzola is the second DOP cheese in the world by production, after Grana Padano, and is the fifth most exported Italian cheese in the world.