People with disabilities employed in Italian restaurants: a step closer to enhancement 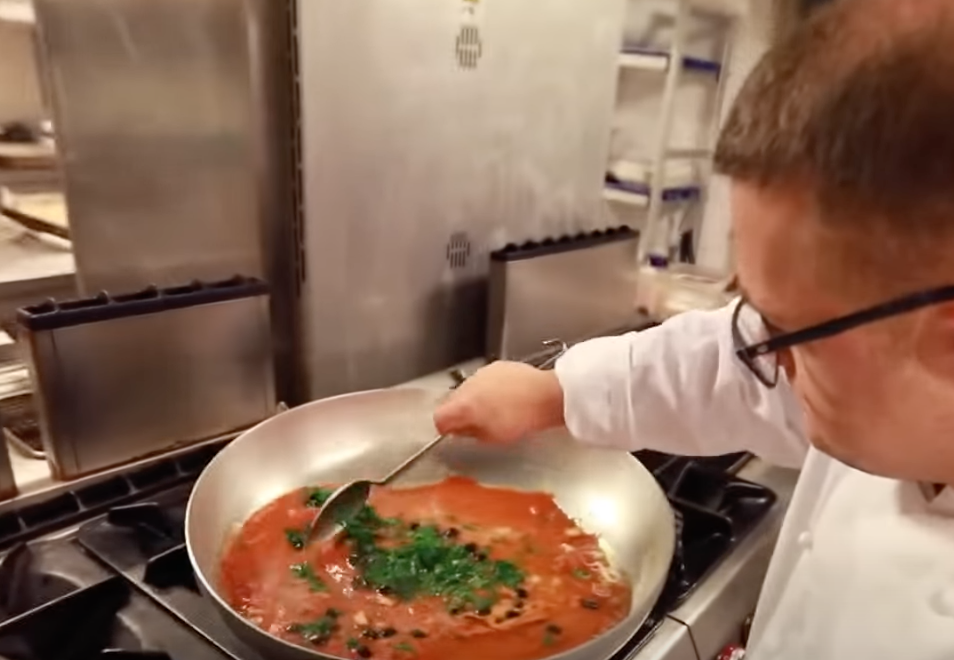 Restaurants and bars as starting points for integration

All over Italy, estimable initiatives involving young people with disabilities, in particular those with Down Syndrome and autism, are taking place and growing year after year. Notably, also restaurants and bars are playing an important role in introducing them into the working world, making them feel accepted and valuable.

One of the most famous restaurant is the “La Locanda dei Girasoli”, a restaurant and a pizzeria in Rome where 14 young people with Down Syndrome, on a total of 23 employees, work as assistant chefs, pizza makers and waiters. According to the governor of Lazio, Nicola Zingaretti, this place is “a true pride”. The region Lazio helped this initiative by allowing 50 thousand euros as fund, recognizing its importance and relevance.

More admirable projects all over Italy

La Locanda dei Girasoli is not the only project. “21 grammi” is the name of another bar and restaurant located in Brescia where 5 guys with Down Syndrome work followed by a specialized team. Each one is specializing himself in a particular role, which is connected to a specific work, for instance the kitchen, the cleaning, the bar or the service at table.

Not to be forgotten is the case of the “Trattoria degli Amici” in Rome, where the employees with disabilities undertake a project in parallel to the restaurant. It is an art exhibition: the walls of the trattoria are covered by the paintings made by people with disabilities and, moreover, they are for sale. Allowing them to express themselves through work and art make them feel less lonely: the restaurant becomes a meeting point where cuisine and art convene.

But way more projects are taking place all over Italy. Just to name a few, in Potenza we can find “Assurd pucceria”, in Milan “Locanda alla mano”, in Livorno “Ca’ Moro”, in Naples “Veritas”, in Turin “Caffè Basaglia”, in Lucca “Pecora Nera”, in Modena “Lanterna di Diogene”, and more are planned.

A real help to find one’s own place in society

Not only little restaurants are employing people with disabilities, but also big brands such as McDonald’s and Burger King. In addition, Carrefour, Bottega Nespresso and Mychef at Rome airport employ people with disabilities through many different projects. It’s a very positive step forward which allows integration and acceptance in the business world, creating friendly and motivating environments.

These initiatives aim firstly to build independence: employees with disabilities need to respect timetables, manage money, complete tasks. Moreover, they help people with difficulties and disabilities to integrate themselves in the society and the territory: introducing them to the work is an admirable way in which they can find their place in society.