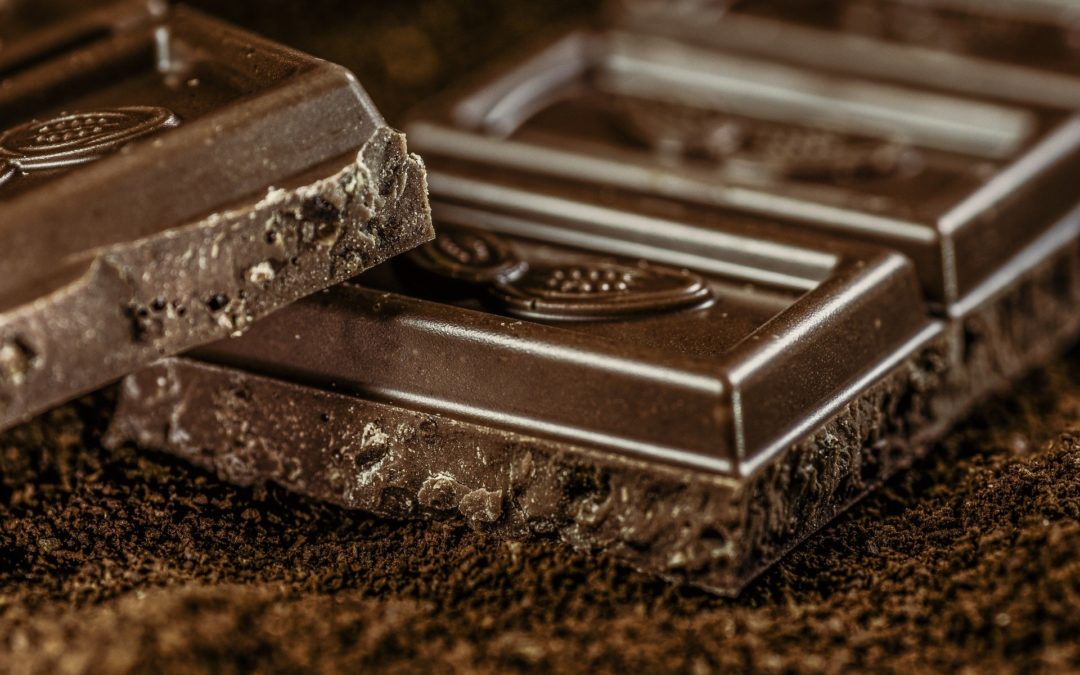 Who said that chocolate can only be used for desserts?

Everybody knows that chocolate comes from cocoa which has a bitter taste to the palate. This ingredient has been used since the beginning of times from the Maya population and it was way more in use than the now known chocolate, it later spread out in the mediterranean territories and has now become in use to many recipes, even the savory ones. So, let’s see together 5 Italian recipes you can create using chocolate.

The most famous example is certainly a Friulian and Venetian dish, “cod alla cappuccina“. A food born in monasteries, perhaps in Padua, perhaps elsewhere between Veneto and Friuli. It is a typical Lent dish, prepared by cooking cod first in a pan and then in the oven with a mix of onions, raisins, pine nuts, nutmeg, cinnamon, bay leaf, salted anchovies, sugar, grated lemon zest, fish or vegetable broth, white wine, olive oil and breadcrumbs, with the addition, but not in all versions, of candied citron and a pinch of bitter cocoa.

This recipe, as its name indicates, seems to date back to the tradition of the Capuchin monks and the peculiarity is, indeed, the addition of coca powder giving a more strong flavor to a very light fish itself.

An ancient first course, strongly influenced by Venetian cuisine and the wealth of spices guaranteed by the trade of the Serenissima. They are prepared with a filling based on parmesan, raisins, candied citron, candies to the mind, spiced biscuit mustard, egg yolk, marsala or mistrà, broth, breadcrumbs and amaretti with cocoa (typical of Crema).
Finally, they are seasoned with parmesan, butter and sage.

Tortelli Cremaschi represent, in their areas of origin, the most important dish of the holidays; it is customary to prepare them typically during the patronal festivals of the towns, for weddings, or for other important family occasions. However, it’s neither a Christmas nor an Easter dish. Each country and even each family has its own recipe, each slightly different.

Outside of desserts, however, the preferred combination with cocoa remains fish, as in the turbot in cocoa crust. Before starting make sure to cut the fish’s head and fins the fish.  It is prepared simply by covering the fish with salt, cocoa, eggs, flour and oil: when cooked in the oven, the aroma will filter into the fish, giving it an unmistakable but not intrusive taste. The same procedure can also be tried for sea bream and sea bass.

The season of courgette flowers is now here, and we have them with a truly refined filling which it is prepared by frying courgettes and onions in oil, blending everything together with cocoa, egg yolks, parmesan and salt. And finally adding minced amaretti biscuits. Once the courgette flowers are filled, they will bind with a leek “ribbon” before baking.

Tagliatelle with cocoa, walnuts and gorgonzola

Tagliatelle with cocoa are a really tasty fresh pasta format to bring to the table! However, they are not a dessert, but a first course to be served with a salty dressing. The slightly bitter aftertaste of cocoa makes these tagliatelle ideal to combine with cheese, walnut, gorgonzola or ragù sauces. Here the cocoa powder is combined directly into the dough of the tagliatelle to make them turn into a brownish color.

For the dressing sprinkle some walnuts on top and let the gorgonzola melt into a sauce to create the perfect balance for your pasta.