Brustengolo, an unusual but surprisingly delicious mixture of cornflour and nuts 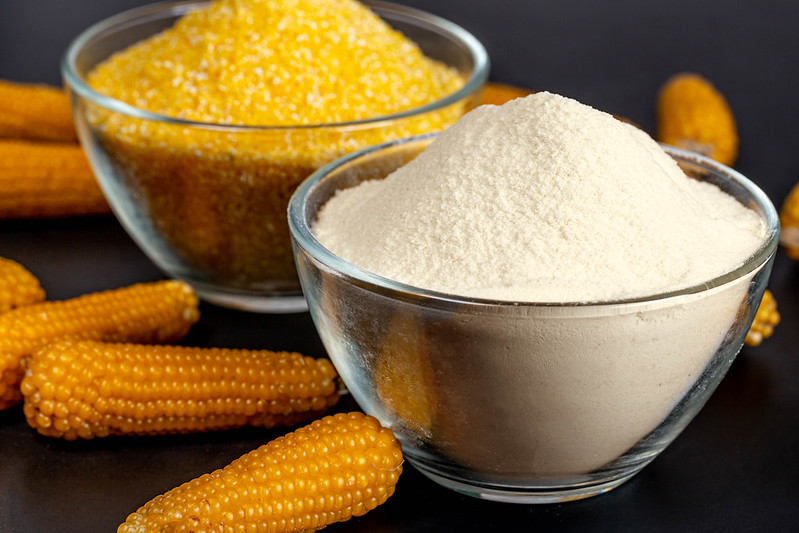 The most typical Perugian cake, the brustengolo

If you are planning to stop by Perugia, you can’t miss the opportunity to taste the typical cake, the so-called Brustengolo, whose name’s meaning is still wrapped up in mystery. Although its origins made it as a typical autumn cake, it has been so appreciated over the time that it has currently become a must-have in Perugia and in the entire region Umbria all year round.

From the past to the present, a tradition that never wanes

Brustengolo finds its roots in the poorest Perugia’s countryside, that explains the basic ingredients it is made of, namely cornflour and nuts, and at times (when people could afford it) apples and a dash of liqueur for flavouring. Nowadays, Brustengolo is part of the Italian tradition and it’s been added to “Prodotti Agroalimentari Italiani”, a list published by the Ministry of Agriculture which gathers all traditional Italian regional food products. Brustengolo is a dried dessert, usually square-shaped and yellowish due to the cornflour, it is a very healthy and nourishing cake, highly recommended to everybody (vegan, vegetarian and celiac people included) since it doesn’t require any gluten or animal-origin food.

In ancient times, all villages around Perugia used to bake this rustic but savory dessert because of the abundance of maize flour.

Preparation
As first step, pour the flour on a bowl and make a hole in the middle of the mound of flour, then add warm salted water and start kneading until you get a sort of soft polenta.

Secondly, gradually mix the remaining ingredients and spread the mixture into a medium size aluminium baking sheet, previously greased with olive oil. The dessert should be 2 centimetres high. As last step, after pre-heating the oven to 180 degrees, bake for 20/30 minutes.

It should be store at a temperature of about 6/8 degrees for three days maximum.