So easy, so delicious: the Fregolotta cake 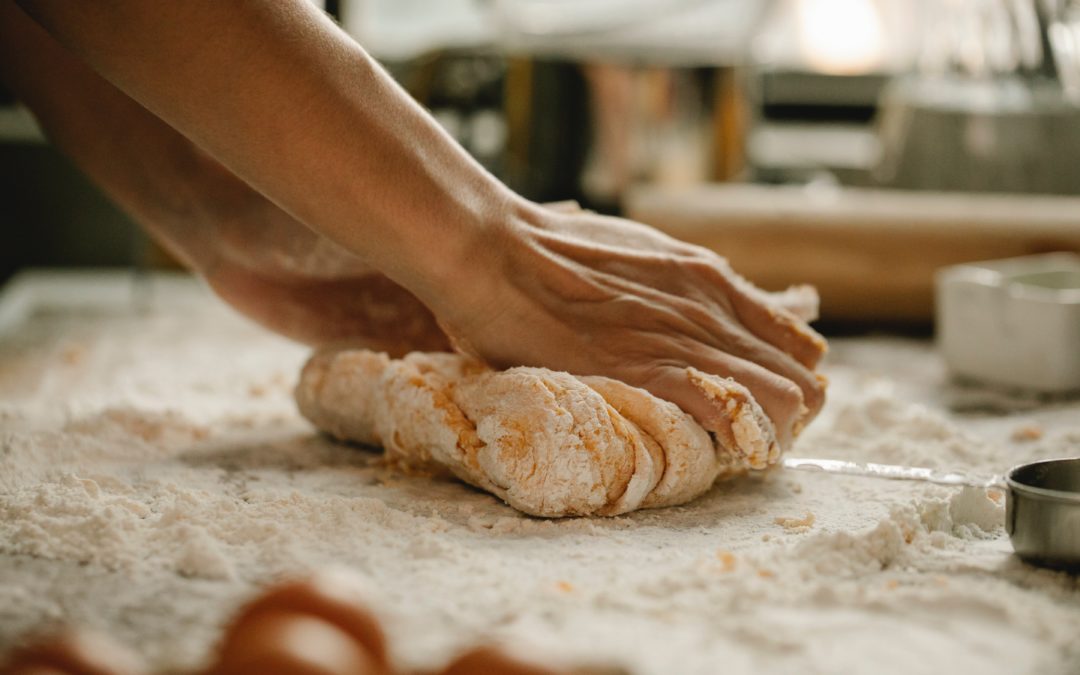 The important thing is to share it until the last “fregola”

The “fregolotta cake” is a typical dessert of Marca Trevigiana, the surrounding area of Treviso, in Veneto’s region. The main ingredients are: flour, cream and sugar, a true pleasure for breakfast or as a snack with a coffee and as a dessert with wine. Its name derives from the term “fregola”, which in Venetian dialect means crumb, and indicates the composition: the Fregolotta must be rigorously chopped up with big touches.

The origins of fregolotta go back in the peasant context, prepared with simple local products, easily available for everyone. The spread of fregolotta dates back to the beginning of the 20th century, thanks to the baker Angelo Zizzola, in the town of Salvarosa di Castelfranco Veneto, who created this friable cake using flour, sugar, butter and cream. He called it fregolotta because of the many crumbs. The dessert was so successful, that in a short time it was necessary to prepare it even in a laboratory to be able to sell it to the many people who requested it and in a short time, in these area, it became almost as famous as the pandoro.

Like the most traditional recipes, fregolotta has many variations in Veneto and Lombardy with the use of ingredients like almonds, hazelnuts, butter and in some cases even eggs and zest of grated lemon. For the greedy ones, delicious recipes include jam and Nutella.

To prepare the Fregolotta cake, start sifting the flour with the salt in a large bowl, add the sugar and mix well. Pour the cream into a separate bowl and place a previously buttered cake tin next to the two containers. Then wet your fingers in the cream and place them on the mixture of flour and sugar in order to collect some. Rub your hands together in order to obtain crumbs of dough that you will drop directly into the pan. Repeat the same step several times until all the dough is finished. Then arrange the crumbs, which will be of irregular shape and size. Bake in an oven at 160 ° for about 1 hour.Let it cool completely: the fregolotta cake is ready.

So easy, so delicious!