All hail to his majesty Babà al rum 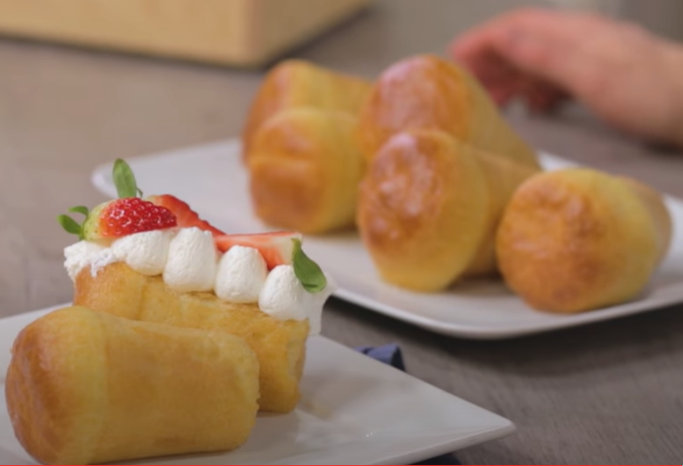 It is no secret that Neapolitan food is one of the most beloved not only in Italy, but all over the world. From pizza to sfogliatelle, from pastiera to casatiello, diet is a swear word when it comes to Naples. And babà makes no exception: you cannot end your trip to Campania’s main city without having tasted the most famous liqueur dessert of the Neapolitan tradition.

Babà’s history: from Paris to Naples

Babà al rum are the most famous liqueur pastries of the Neapolitan tradition, but people would be surprised to know that its origins are far from Naples, rather tracing their roots to French territory. It was in fact the king of Poland Stanislao Leszczyński, in exile in Lorraine, who once decided to change the taste of the dessert typical of the area, the Kugelhopf, by dipping it in Madeira wine. It was then the family’s confectioner Nicholas Stohrer who, once the royal family moved to Paris, revised the recipe by washing it in rum: he opened a confectionery laboratory in the French capital where babà – whose name comes from the king’s passion for figure of Ali Baba – washed in rum soon became the most requested specialty. It was only at the beginning of the 1800’s that this babà’s recipe arrived on the tables of noblemen in the Campanian capital, being the most worshipped dessert ever since!

Babà lends itself to many variations, in the size – ranging from mini babas to babas as big as a cake – in the syrup, which can be made of rum, limoncello or fruit. Very inviting is also the baba filled with cream or custard. Let’s take a look at the traditional recipe!

To make babà al rum, mix 250g of flour with the yeast and a bit of warm water until a soft, elastic dough is obtained, then leave it to rise until it has tripled in volume. Mix the remaining flour with the butter, add the leavened dough, 80 g of sugar and the eggs. Then knead, for about 30 minutes, until the dough is no longer sticky. Grease 4 doughnut moulds (11 cm diameter) and pour in the mixture. Let it rise for another 30’, then bake at 190 °C for 20’. In a small saucepan, boil 700 g of water with the remaining sugar. After 2’ remove from heat, add the rum and let it cool. Once the babas have cooled, plunge them upside down for 8-10’. Let them drain, put them in the refrigerator for 30’ and then polish them with jelly. Now if you like serve them with seasonal fruit and a few mint leaves… et voila!