Be inspired by our New Year’s Eve Italian menu: unique and original 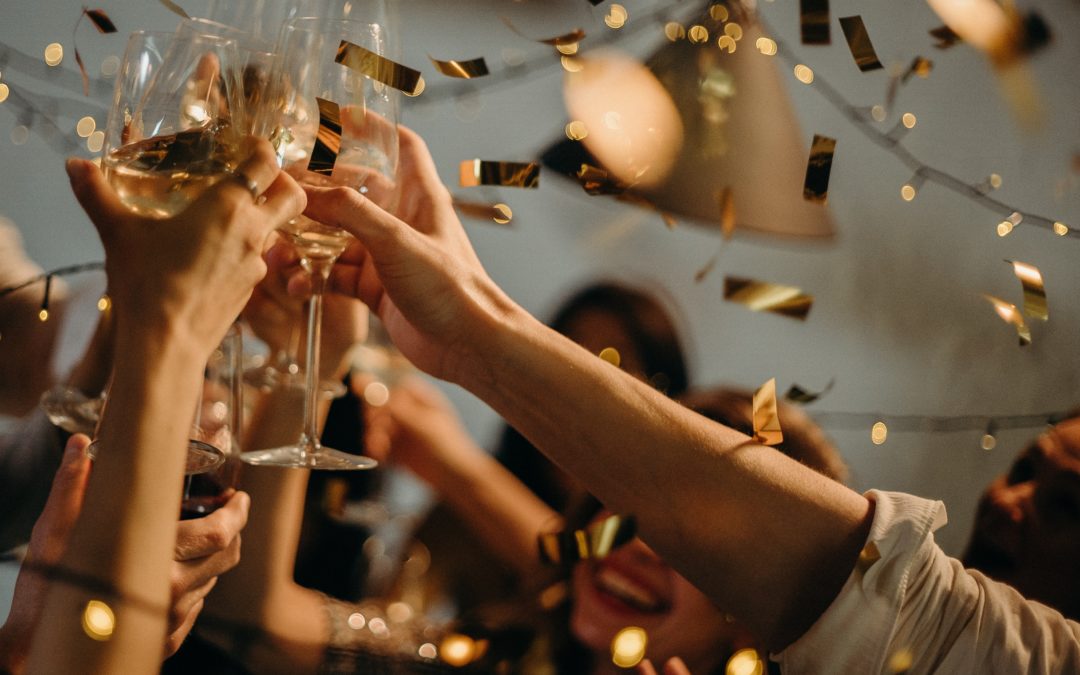 This important day is slowly approaching, and we can already see ourselves ready to raise our glasses and toast the New Year, which we hope will bring as many changes for the better as possible.

To do this, we recommend some of our Italian regional New Year’s Eve specialties, where you can travel around Italy from the comfort of your well-dressed table. Let us show you what is usually eaten in an Italian family on New Year’s Eve. You will notice that there will be no lack of tradition and uniqueness in the various recipes that will comfort your palate during these holidays.

When the New Year’s Eve come and knock to our doors we can’t avoid to think about the Emilian cuisine, full of authenticity. During this important moment  it can’t miss tortellini cooked with meat stock and olive oil. Every grandmother in every family makes them by hand and this gives them not only a symbolic value of conviviality but also of sharing. Despite being such a simple dish, it stands out because of the flavour and the long preparation of the meat stock. They are usually filled with a meat mixture. Of course, the traditional version can also be varied.

The next course will bring us directly to Sicily. If you will ever have the possibility to experience a Sicily New Year’s eve, well you must be prepared to the fact that in every family you will always find salt cod, in Italian called “Baccalà“. During the hard time after the war, for this kind of festivity it was common to cook salt cod, because it was a very poor dish. Over time, however, it has become increasingly expensive. But its taste is unparalleled if you know how to cook it well. In Sicily it’s usually cooked with olives, onions, cappers and sun-dried tomatoes (or with tomato sauce). Once the salt cod is ready, you can season it with a pinch of freshly chopped chilli pepper.

Of all the classics of Italian cuisine, cotechino and lentils, originally from Friuli Venezia Giulia, is by far the most typical New Year’s dish. Pork and lentils are ingredients that symbolise prosperity and earnings, which is why they should be eaten on the first day of the year or at the stroke of midnight. In addition to cotechino, there is also zampone, a variant originating in Modena and widespread throughout northern Italy.

Let’s end this special menu with a dessert. Struffoli are very popular in southern Italy. It consists of small balls of sweet dough, fried and then dipped in honey and decorated with coloured sugared almonds and candied fruit. The origins of this delight bring us back to the age of the ancient Greeks, who are said to have exported them to the Gulf of Naples at the time of Partenope. And it is precisely from the Greek that, according to many, the name ‘struffoli‘ derives: more precisely from the word ‘strongoulos’, or ‘rounded‘.  Still others think that the struffolo is so called because it ‘rubs’ the palate, that it tickles it with its sweet taste.