Liquorice and the close relationship with Italy 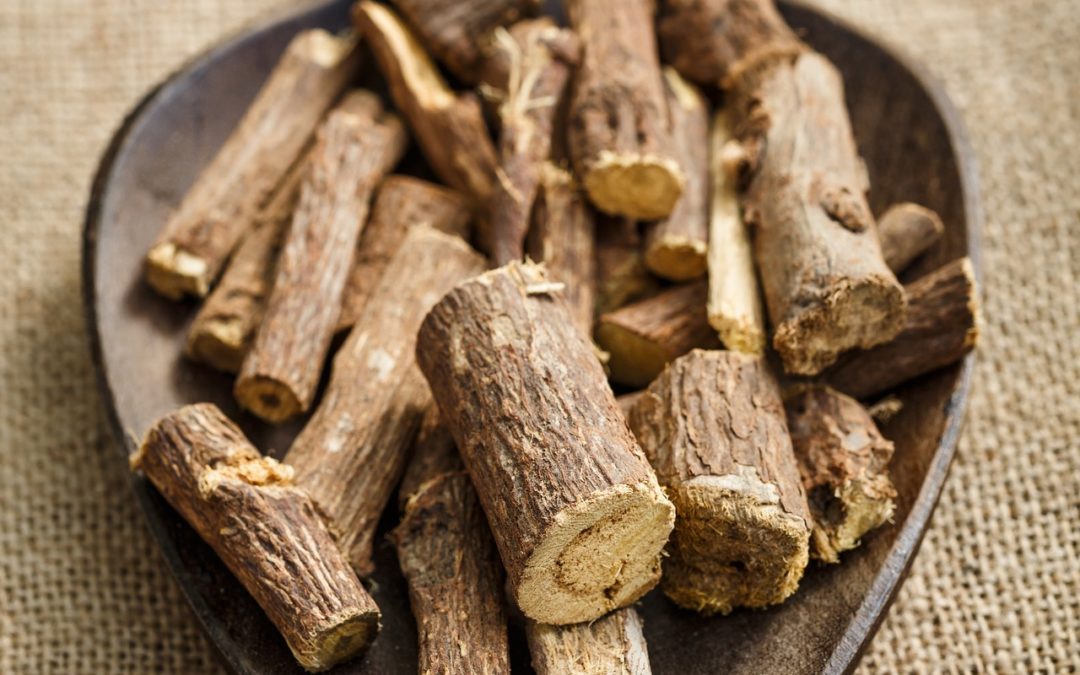 Some curiosities about liquorice

Liquorice is a plant native to south-western Asia and the Mediterranean region. It is a frost-resistant herbaceous species, which mainly grows in southern Europe in calcareous and/or clayey soils. Liquorice is one of the most important plants in Asia, where it has been used medicinally since ancient times to treat coughs, liver disorders and food poisoning. Before that, the Egyptians, Assyrians and Greeks exploited its medicinal properties. It was introduced to Europe by the Dominican friars.

The Italian Liquorice and its history

In Italy, liquorice is a proud product of Calabria, loved throughout the world. Since 2011, it has had a protected designation of origin. It is known for its characteristics and is present in large quantities throughout the territory, where it grows spontaneously thanks to favourable climatic conditions. It was introduced to the Calabrian region by Benedictine monks, who used it to aid digestion and prevent diuretic problems as early as the year 1000. It was not until the 18th century, however, that the first production workshop of the time was set up, known as the Calabrian ‘concio‘, for processing and selling liquorice for food use. It was commissioned by the Duke of Corigliano, who officially inaugurated the liquorice trade in Calabria. Over the years, after the first concio, others were created, all by the most important families of the Calabrian upper middle class, who took liquorice production to the various provinces.

To trace the history of the product, it is important to mention Amarelli, a brand that is a symbol of Calabria and has always been synonymous with liquorice in Italy and the world. The oldest documents show that the Amarelli family was already selling branches of the plant in the 16th century, but it was not until 1731 that the proto-industrial plant, the old ashlar, was founded to extract the juice.

Another liquorice-producing area in Italy, although less well known than Calabria, is Abruzzo. In particular, the area in the province of Teramo, which boasts a centuries-old tradition of liquorice production. According to legend, liquorice production began in Roman times. The first documents, however, date back to the 15th century, while the development of industrial trade took place in 1836 thanks to the foundation of the Menozzi De Rosa factory, one of the oldest companies in the Italian confectionery sector.

Liquorice in the Italian kitchen

Liquorice is a product that is used in the kitchen in many ways, it is very versatile and available in many variations. The powder is one of the most widely used products: it can be added to flour or directly to first or second courses. Liquorice liqueur is a must, as are infusions, decoctions and herbal teas.

Here one recipe made with Liquorice: Liquorice and Shrimp risotto

To prepare this recipe, let’s start cleaning the Shrimps. Remove the head, then remove the legs and carapace, keeping everything to one side. Now cut into the back of each prawn and remove the black filament. Then pour the water into a pan, add the heads and shells and salt, then bring to the boil to get a stock.

In the meantime, finely chop the shallot and cut the prawns into small pieces. Then strain the stock and keep it warm. Pour the oil in another pot, add the shallot, and let it wilt over a low heat. Add the rice and let it cook for 2/3 minutes.

Deglaze with the white wine and let it evaporate completely, while continuing to stir. Continue to cook the rice, adding a little shrimp stock (a couple of ladles at a time). After 13 minutes, add the liquorice powder and stir. Add the prawns in pieces. After 3 minutes turn off the heat and add butter and pecorino cheese to cream, continuing to stir. Mix and complete the dish with oregano and pepper. Enjoy this amazing risotto!!