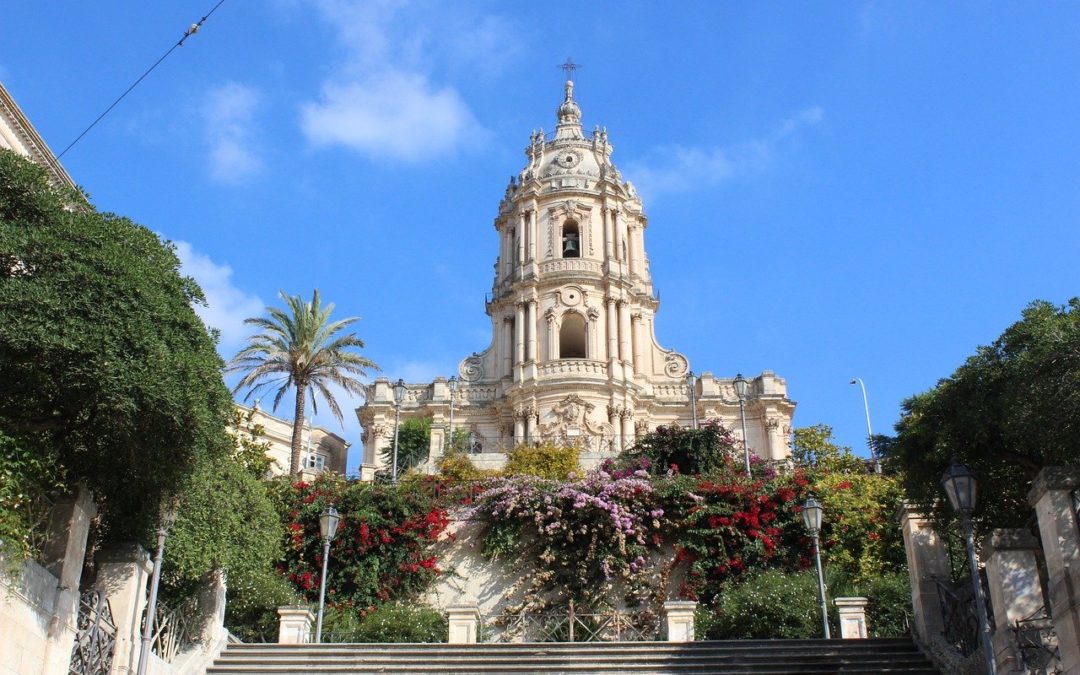 Modica, the Sicilian capital of chocolate

In Southern Italy, and more specifically in Sicily, there’s an ancient, beautiful city called Modica, famous all over the world for its delicious chocolate. Modica chocolate has a rich history that goes way back to the sixteenth century, when Sicily was under the Spanish dominion. It was them who brought chocolate in the county, after learning of it from the glorious Aztec civilization in Central America. Back then Modica was the biggest town of Sicily, it was called “the reign in the reign”, partly because of its extension, but mostly because of its rich economy and culture, for its stocks, the magnificent Baroque architecture and the confectionary tradition. The peculiarity of Modica chocolate is the preparation; in fact, even though in other parts of Italy and all around Europe the industrial process started to be more and more in use, in the county of Modica people never stopped making chocolate in the traditional way. That’s why the chocolate you can taste in this Sicilian city has a unique granular consistency and its ingredients are particularly pure.

The spread of chocolate in Europe

Initially chocolate was a pleasure reserved to the aristocrats, it was only in the nineteenth century, when the middle class began to assert itself and the first cafes opened in the city, that other social classes were finally able to enjoy this dark nectar of the gods. According to archival sources chocolate maker are present in the city of Modica since 1746. Thanks to these sources we also know that in the nineteenth century the cafes of Modica were recognized and rewarded for the fine quality of their chocolate at the international expositions of London, Paris, Rome and Perugia.

The deliciousness of simplicity

Modica chocolate has a dark black colour with brown reflections. It’s rustic, almost raw, with a rich, intense flavour. It won’t melt in your mouth like most chocolate, but instead it will reveal greater character: as you bite it, you will feel the sugar grains, that give it, in addition to the particular taste, a brilliance of reflections, making the chocolate look almost like “marble stone“.

The process used to make Modica chocolate is very simple, almost a cold process, to preserve the purity of the cocoa mass. The temperature never goes above 40°C, so that the sugar doesn’t melt. the cocoa mass is melted using the bain-marie method and, once a temperature of 35-36 °C is reached, the sugar and other flavours are added. The only ingredient added are sugar (brown or refined) and flavours such as cinnamon, vanilla, chilli pepper, orange or lemon peel, pistachio, cardamom, white pepper and many others.

Cover picture from Pixabay, by GiuseppeBucca78