Pistachio: The world’s most beloved nut 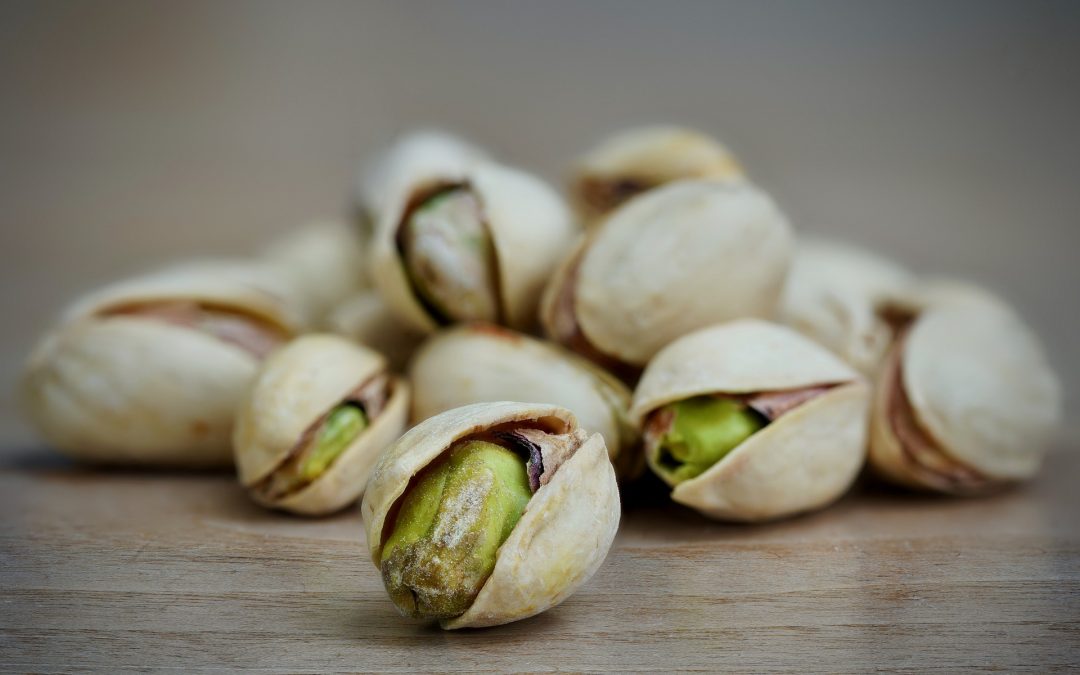 One week before the Pistachio Street Food Festival, discover all the secrets of ‘the emerald’, the world’s most precious nut

From Middle East to Europe, the origins of a long-lasting love story

Our love for pistachio has its roots in Middle East and dates back more than 9,000 years. Over the centuries, pistachio has never lost its mystical charm and has been the object of numerous myths and legends. In the Bible, it is mentioned as the food that Adam and Eve stole from the Garden of Eden and took with them on Earth. In the Middle Eastern tradition, the Queen of Sheba, legendary monarch of Southern Arabia and Abyssinia, is said to have forbidden common people to eat pistachios, which were supposed to become a luxurious food, befitting the needs of the royal family. When the Roman Empire conquered the Levant, pistachios became a fundamental ingredient of the imperial culinary tradition.

Myths and legends aside, some scientifically proven facts contribute to make pistachio one of the world’s best-loved nuts. First of all, although being rich in nutrients, especially proteins, pistachios are low in calories. Secondly, they preserve the cardiovascular system, lowering cholesterol and blood pressure while improving blood vessel health. Moreover, they are rich in antioxidants, which help in preventing cardiovascular diseases, such as arteriosclerosis and stroke, cancer, Alzheimer’s or dementia.

A pleasure for our taste buds

Last but not least, and perhaps most importantly, they are a delicious ingredient, giving a unique taste to our recipes, while being very versatile in use. This is probably the reason why pistachios are used in almost all the cuisines around the world, although in really different ways. One nut for many different culinary traditions

The first countries worth mentioning for their generous use of pistachio are certainly the Middle Eastern countries, where the ingredient is extremely popular. Indeed, being the place where pistachio has its origins, and still holding the record for production and export (Iran, Turkey and Syria are among the top 5 countries in the world), it is an ingredient that strongly characterises local cuisines. In these countries, pistachios appear indiscriminately in savoury or sweet, meat or fish recipes: as an example, we find the Persian pistachio soup or rice with dates and pistachios as well as the Turkish Börek with spiced beef and pistachios, the typical Katmer (crunchy pancakes with Pistachio and clotted cream) and the evergreen pistachio Baklava. Other countries, which have been reached by pistachios in later times, use it as a dressing or topping, as a key ingredient in sauces and even as an ingredient in drinks. In the Asian tradition, it is used in grains to garnish many dishes or to prepare sauces, such as the typical Korean spicy Ssamjang. In the South American tradition, it is used to flavour dishes of the tradition, as in the case of Mexican pistachio Pipián (a green sauce made with vegetables and pistachios, which often comes with chorizos), or as an ingredient in refreshing drinks, for example the amazing pistachio orchata.

At our Pistachio Street Food Festival, we will offer you the chance to try some of the culinary traditions mentioned. Among the guest trucks we will host, you can find

as well as a wide palette of Italian specialties, you can find out more about in this article.

Come and discover all the secrets that ‘the emerald’ has in store for you!

Everything at a glance: Pistachio Street Food Festival 2022