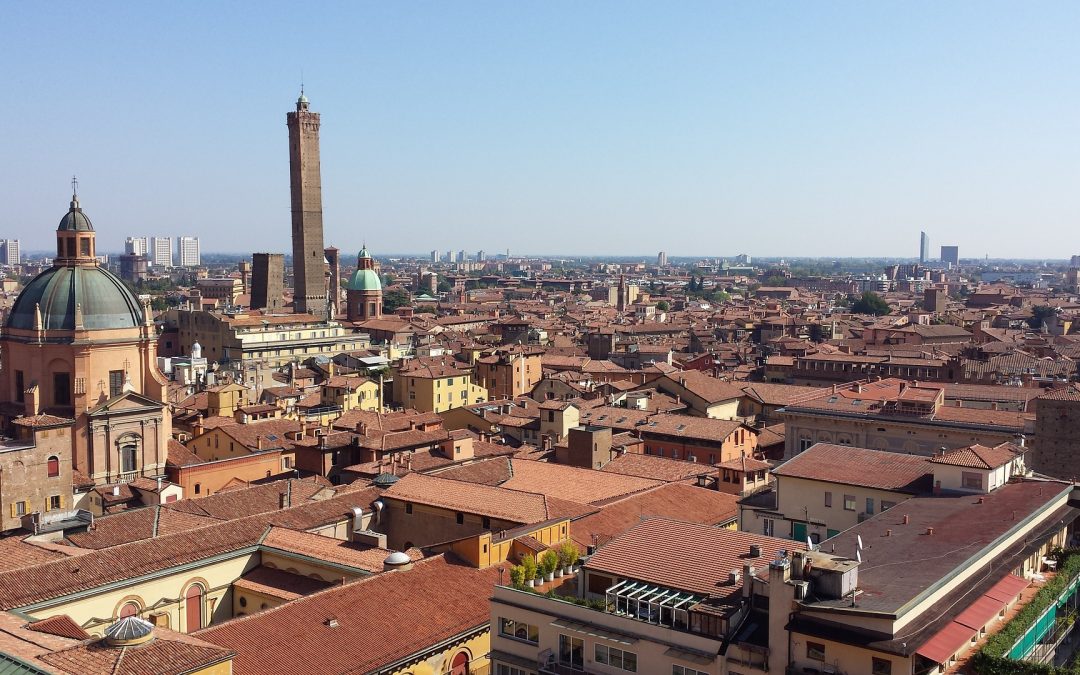 On the occasion of the True Italian Pasta Week has been launched a new Instagram contest that will bring you to the capital of lasagna, Bologna

The True Italian Pasta Week 2022 is just around the corner and True Italian is launching a new contest with a very interesting prize to be won. The theme of the contest is the #HungryFace: what you have to do to win is showing how much you are craving pasta and capture the expression in front of one of the recipes of the festival. The winner, chosen by the audience, will be awarded with a three-night stay for two people in the capital of authentic ragout lasagna, Bologna.

Read this in Italian and German.

Bologna, a city to be discovered between culture and gastronomy

City of art, culture, and commerce, Bologna can easily satisfy any kind of tourist thanks to its wide selection of activities. You can start your tour from Piazza Maggiore, following through the famous Fontana del Nettuno, and just after that, you will be delighted by the view of the two major symbols of the city, the towers: Torre degli Asinelli and her twin Garisenda. When you are in Bologna you must have a walk along the almost 40km arcades, the longest in the world.  Finally, you can’t miss the Alma Mater Studiorum, the oldest Western University which gave the city the nickname “Dotta”(erudite).

If culture and art are not enough, Bologna also have an incredible eno-gastronomic heritage: from tortellini to passatelli, from crescentine to mortadella, to finish with a good glass of DOC wines from the Colli Bolognesi… these are just some of the characteristic products of this ‘capital of taste’. The traditional and delicious LASAGNA

The Instagram contest: show us your best HUNGRY FACE

This year for the True Italian Pasta Week contest we want you to be more creative. Not only pictures but also reels, not only smiley faces but mainly Hungry Faces that express your desire of eating the pasta dish in front of you, exclusively one of those offered for the festival. Taking part in the contest is easy but above all tasty: you just have to wait a few seconds before eating your pasta dish to take a picture or a reel.

These are the rules for the contest: from November 14th until the 20th, visit one of the 32 participating restaurants and order the specialty of the True Italian Pasta Week 2022. Capture your best HUNGRY FACE and publish it on your personal profile before Sunday, November 20th at 11 PM. Remember that only posts (pictures, reels) will be considered, not stories.

In order to be admitted to the contest follow these rules:

How to win the contest

The True Italian team will select the 10 posts with the most hungry and creative expressions. Then on Monday, November 21st, the lucky ten will be posted on trueitalianfood Insta-stories, where the audience will be able to vote for the best three through a poll. Only after the canonical 24h duration of the stories, we will announce and reach out to the contest winner based on the most liked picture/reel. In the event of a tie, the first one posted will be selected as the winner.

The winner will win a three-night stay for two people at Art Hotel Commercianti in Bologna, a boutique hotel in the heart of this wonderful medieval city, located in the historical building that in the XII century was the Municipality of Bologna.  The dates of the stay can be freely chosen by the winner according to the availability of the structure. Flights are not included in the prize. For one week 32 of the best Italian restaurants in Berlin will offer a pasta dish (to be chosen between two particular recipes, each portion at least 100g) and an Aperol Spritz or a glass of wine for only 15€. The offer will be valid in all Italian restaurants participating in the event (here is the complete list) and to participate just go to one of them and ask for the dish of the event. True Italian Pasta Week is an initiative of Berlin Italian Communication organized within the True Italian project, with the event taking place on the occasion of the Week of Italian Cuisine in the World. Sponsors of the event are Aperol,  Acqua Panna & S. Pellegrino, METRO and Art Hotel Commercianti in Bologna.