Is the Witch just a villain? Not in Italy! 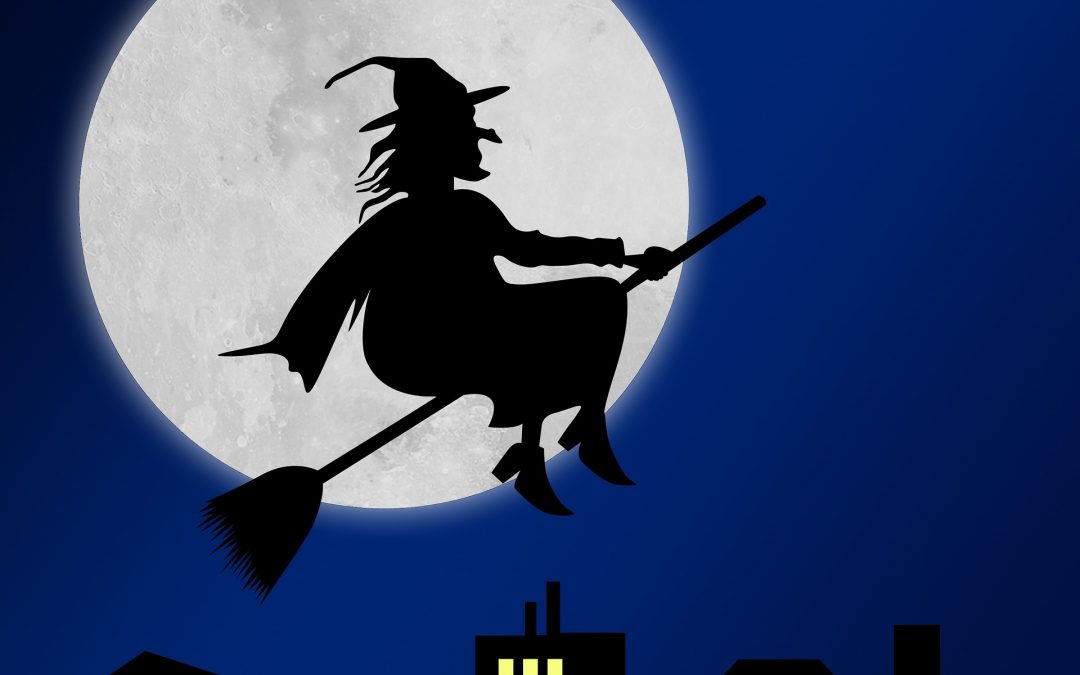 The Epiphany: takes all the holidays away!

As Lorenzo Tozzi says in his famous song La Befana vien di notte (The Witch comes at night):
‘She comes and gives only, never asking for anything. Just a kiss and a smile, then suddenly disappears.’

But then what happens in the evening between the 5th and the 6th of January in Italy? Every kid waits this day with great excitement because La Befana is famous for flying home by home, on her broomstick, to bring kids stockings full of gifts and sweets. Actually, just the ‘good’ children will receive sweets and presents, while the ‘bad’ ones will only get coal!

Legends and myths around the figure of the Befana: between paganism and Christianity

The Epiphany has religious origins, the meaning of this Latin word is ‘revelation’. Indeed, according to the Christians believes the 6th of January is the day on which Jesus was reviled to humanity, represented by the visit of the Three Wise Men.
There are different legends about the history of The Befana and one of them is connected to the Three Kings; during the research for baby Jesus, they asked for directions to an old woman, but she did not know where he was. However, she provided them with shelter for a night and the magi invited her to join them on the journey to find the Son of God, but she declined, stating she was too busy with her housework. Later, La Befana had a change of heart, and tried to search out the astrologers and Jesus. That night she was not able to find them, so to this day, La Befana is wandering during that night from house to house looking for the Little Child and leaving sweets and toys for the children who have been kind.

Other myths are instead related to pagan beliefs, the 6th of January is the 12th night after the winter solstice and on this day, Romans used to celebrate the death and rebirth of nature through Mother Nature. They believed that on these 12 nights, female figures flew over the cultivated fields, making them fertile. From the 4th century AD onwards, the Catholic Church condemned all the pagans rituals, and they shifted the figure of these beautiful women that brings fertility to the figure of an old and ugly female.

Every italian region obviously has its own typical Epiphany sweets, but let’s remember the most famous ones:
starting from the north, we find in Lombardia what Italians call cammelli di sfoglia, which are puff pastry camels. Moving to Veneto we can find la pinza de la Marantega, ‘Marantega’ means Befana in Venetian dialect, this sweet is a leavened sweet bread with dried fruit and candied fruit. Instead, in Tuscany, we find the famous cavallucci di Siena, for these soft biscuits, the recipe includes water, sugar, honey, candied fruit, aniseed, walnuts and yeast. Typical of the Ancona area, in the Marche region, are pecorelle (sheeps), puff pastry sweets of various shapes and filled with jam, dried fruit, chopped nuts or dried figs. Moving eventually to southern Italy our first stop would be in Puglia where you can try purciduzzi salentini, they are like small dumplings with a smooth or wrinkled surface, which, once fried, are dipped in boiling honey and placed on a plate with colored sprinkles. The last stop will be in Campania, where is a tradition for Epiphany to prepare the first pastiera of the year and what is called struffoli, tiny balls of fried dough dipped in hot honey and decorated with candied fruit and colored sugared almonds.

You can choose which legend to believe in, but what matters is to behave properly during the year, so that on the night between the 5th and 6th of January you will also receive a stocking filled with gifts and some of the sweets mentioned above.

Cover picture of Elisa from Pixabay .